Could this be Angry Birds Nightmare Before Christmas?

Over the past several days Rovio has been dropping hints of something new coming to the world of Angry Birds, but they are being pretty tight-lipped about what it might be. Well, this morning on Facebook they posted the image below with a very simple caption that reads, “Ca-caww! Something really cool is brewing for Angry Birds…”. Your guess is as good as mine as to what exactly this is going to be, but it sure resembles Tim Burton’s iconic “The Nightmare Before Christmas”. I have no idea if the similarity is just coincidence — or for that matter — if this is even a game (read: it could be a short movie or something along those lines). Now if it does turn out to be a game this could be the coolest thing since sliced bread.

Update! A new teaser/sneak peek video has been posted here. 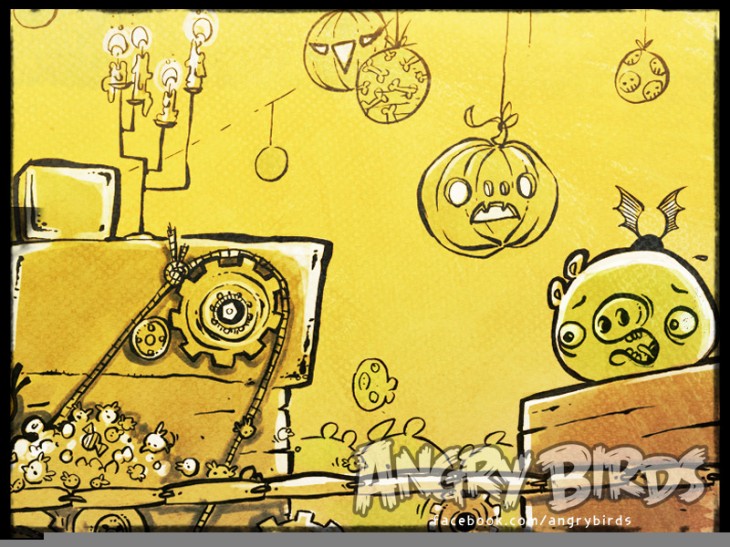 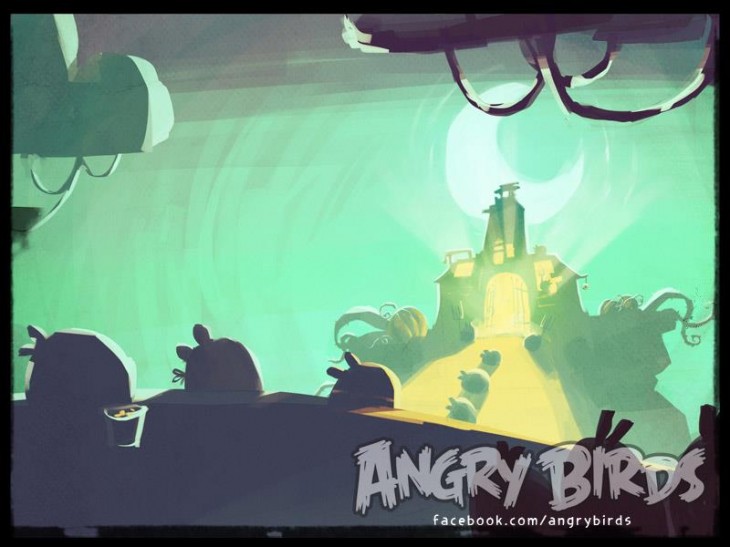 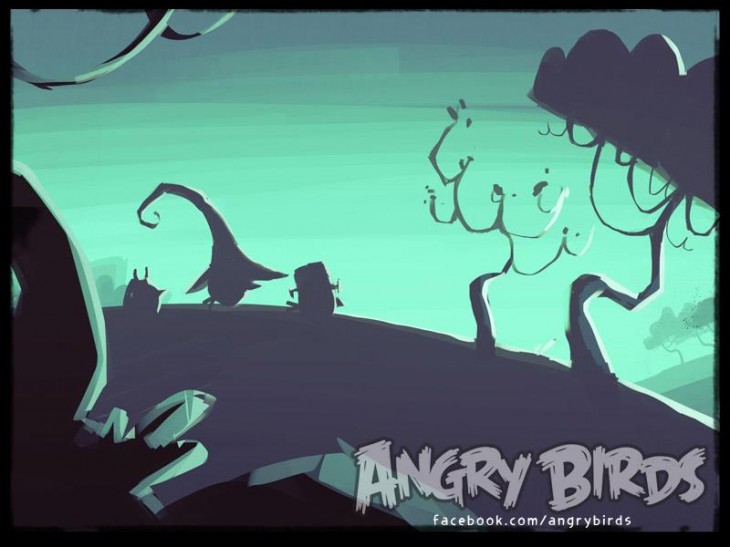 Just in case you’re not familiar with, “The Nightmare Before Christmas” 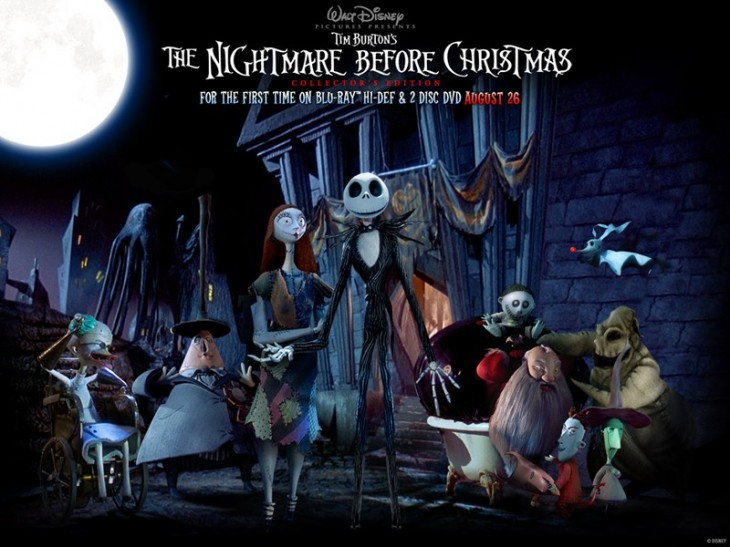 Why doesn’t new Ham oween acheivements show up on my game center?

They have not been pushed live yet. We’re hoping for very (very) soon.

@AMslimfordy: would you happen to know if in the Angry Birds Halloween (Original version) on Level 1-1 if one of the pumpkins move by itself and is it just a bug or supposed to happen spooky effect.

lol it’s normal. In many levels there are slight slopes that result in things rolling around. Many times it’s even convenient! ;-)

oh, thanks! lol. i thought it was a bug haha

also i could have sworn when i enabled the Mighty Eagle, the pumpkin stopped moving lol

nevermind it does move when u enable the mighty eagle lol

I’m just curious, can you tell me the summary of The Nightmare Before Christmas?