Angry Birds Ace Fighter, a shoot-em-up game co-developed by Rovio and Siamgame Mobile, is now available to download from Google Play and the App Store in several countries of southeast Asia, specifically, Malaysia, Singapore, Indonesia & the Philippines. Previously the game was available as a 3rd party download for Android. Also, the game in its earliest version supported only Chinese language, but the game can now be played in English too. In this game the birds fly shooter aircraft to defeat the pigs and save the eggs, with a little help from pets that have powers of their own.

From the App Store:

Game Feature
Upgrade your plane and protect your bird pilot!
Various fairies reinforce each other and can be matched at will.
Control the cute bird to challenge the huge pig BOSS!

Challenge other players to PvP battles!
Match the best players and win the glory!
With various strategies, who could be the king of the world? 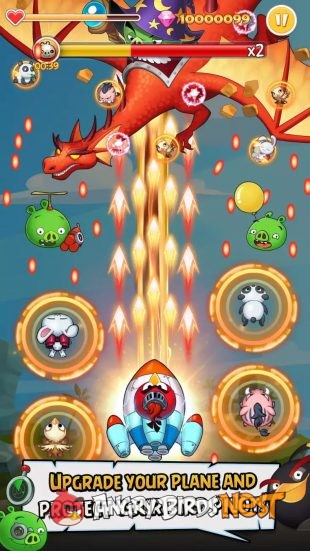 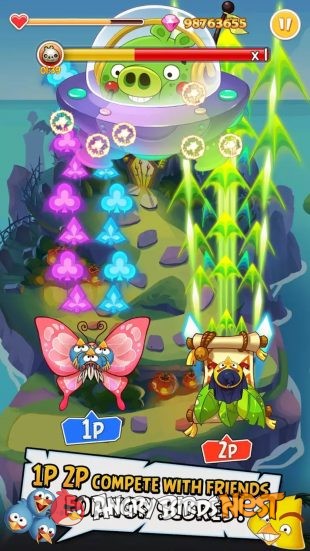 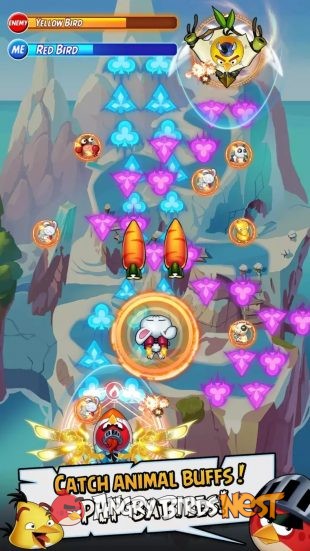 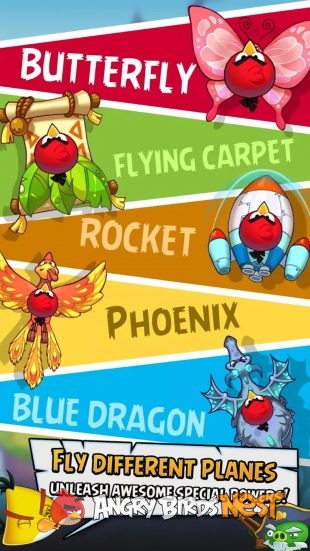 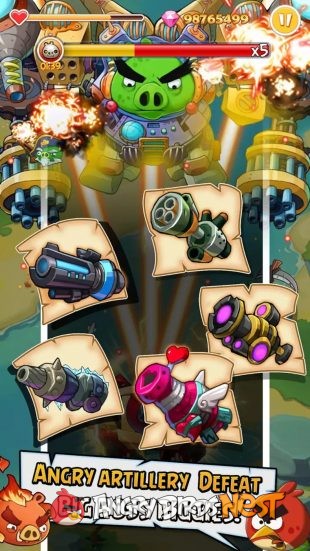 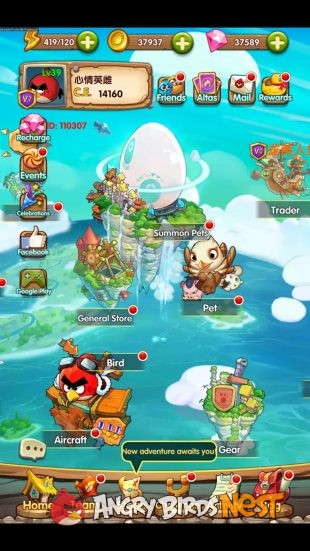 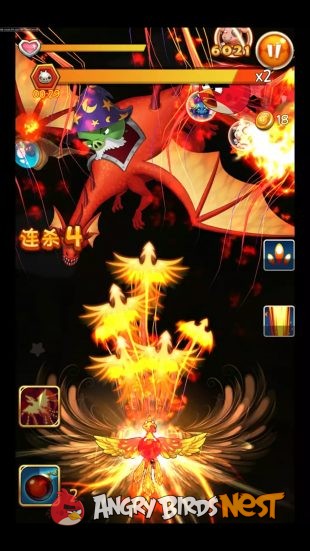 YES I LIVE IN SINGAPORE…oh no I USE ANDROID!!!:(

But it says it’s also on android

Downloaded it right now from apkpure.com for android
cool music theme
222mb of data?! COME ON!

It will also consume 1.21 GB on internal storage.

Is this online only or what?

@datguygamer Yes, it’s an online game. This game is dependent on servers.

@mighty-red-1 Well, there goes my interest in playing the game. Thanks for the reply.

You’re not alone in that regard.

I’m getting really fed up with all these soft launches. >:-(

If soft Launchs aren’t only for one platform (ios only),
I’m ok with them :-P

In my opinion, its the best game of this year

@abginebird
So many information in this game. Do you understand anythig ?
A guide about each section will be great @admins

@grimmjow
I made a guide long ago when the Chinese version was out.
But, it looks like it’s gone now (maybe deleted)… :-(

And it’s not that complicated in my opinion, I already know everything that can be learned from this game, the game is self explanatory, just explore, read and try everything.

Is the company Siamgames created this game for Rovio, or is it inspired by Rovio?

Maybe Rovio is just the publisher, but sincerely, maybe it’s for the best, the game is excellent, best shoot-em-up ever.

Came across a conversation line where the bird (Whatever u choose, mine was Bomb) said “Oh sh*t! (…)” Seriously?

Rank: Out of this World with 2750 points
By Raizir (@raizir)

Real big shame that the games servers got/are getting shut down before it had even launched worldwide.