Angry Birds Classic has received an update to v6.1.0 that adds Mighty League. Play in the leagues and climb all the way from Glass League to Master League to show the world how good of a flinger you are. Also, the Mighty League has its own anthem which is an Angry Birds remix of the soundtrack “Sandstorm” by Darude (it’s so epic, in my opinion). The update is out now for Android and iOS.

Introducing: The Mighty League! The social way to play your favorite levels!
Compete with your friends for high scores in three levels every day, and climb to the top of the Master League!
– Play three challenge levels every day.
– Earn high scores to get stars.
– Collect stars to move up in the leagues.
– Attain Mighty Eagle greatness! 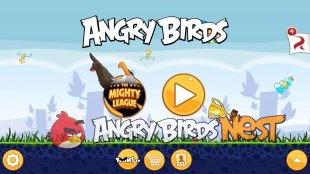 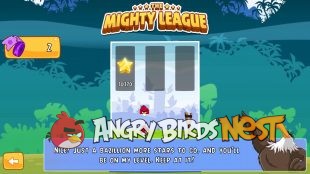 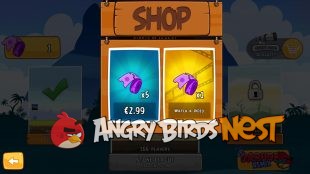 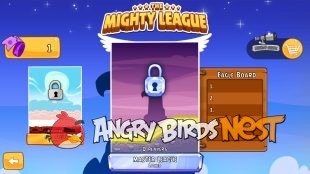 If anyone here has more info or general thoughts please share them in the comments below.

UNFAIR!
After finishing the Gold League the game says to login to FaceBook to play the Master League.
I DON’T DO FACEBOOK!!!!
Screw you, ROVIO!

Im in the master league. But for some reason at the end of the day, my score isnt on the league high score list. For example, today I finished 76th in the league and when the competition ended, I checked the scoreboard for the league, and my score wasnt there. Does anyone else have this issue?

I have probably finished in the top 100 about 40-50 times and have not received credit for any of them. I am hoping that joining this site will somehow qualify me but I don’t see any tie between the number I was assigned for the Master League and the registration into this site. I should add that I am looking at the world wide top 100 list. I have seen my score in the top 100, at say, #45, and then when I look at the final postings I have been eliminated. I do use power-ups but I find it hard to believe that the top 100 scores could be reached without using a powerup.

Angry birds mighty league is off line 2 days. Will it be available in future?