While our earlier Friday Fave attempt didn’t make the grade in the eyes of the King Pig (maybe he doesn’t like us calling him fat?), there was ample consolation this weekend in the form of the following Weekend Challenge! 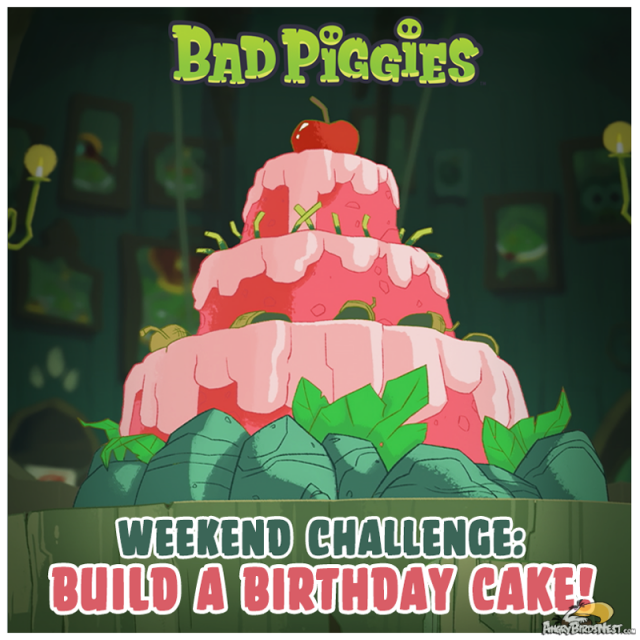 Who doesn’t like cake? Absolutely no one. Cake is the solution to all the world’s problems. Cake satisfies hunger, puts a smile on everyone’s face, and is available in approximately ten zillion shapes and sizes. Cake can also solve many economic and political problems in the world today, should humans have the desire to be more fun and practise our proven culture of Eating and Sleeping ™.

I mean, why resort to violence to solve problems when you could “Let Them Eat Cake” instead? I promise you, a cake-wielding government figurehead like our friend here the Royal Fatness wouldn’t have any problems being re-elected for life. Governments of the World – don’t be El Cheapo and give out some free cake to the hardworking populace! 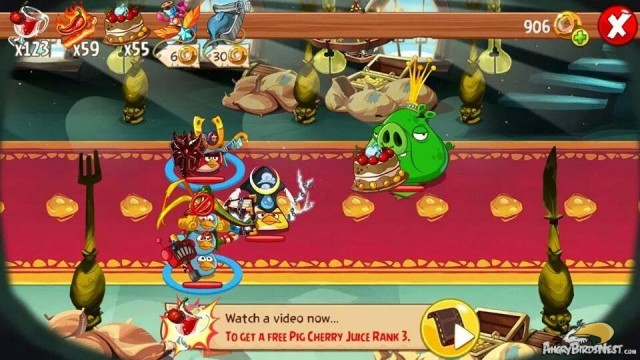 With the effectiveness of a cake-driven strategy easily proven at birthday parties, it’s now time to adapt the cake to the needs of our great bacon nation. If our citizens desire to eat and sleep all day and complain that needing to get up and walk to the grocery store is exhausting, we shall endeavour to bring cake to the waiting mouth of the hungry piglet, wherever he may be. Vamos vamos mi tarta! 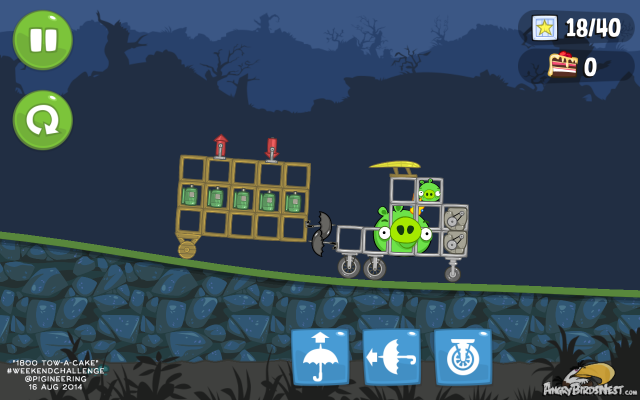 Road-going cakes appear splendid for deliveries to piggies living in built up areas, while for dispatches to more remote rural settlements, we adapted the Russian Aerosani technology for a hover-cake capable of sliding across the vast Siberian tundra at high speeds, structural integrity not guaranteed. For yet more remote locations only accessible by ROFLcopter, we also submitted an unsolicited proposal for a jumbo-sized flying cake (barely) capable of vertical takeoff and landing, although during flight testing it disintegrated as soon as it reached the ground and its contents were immediately devoured by the natives. What savages! Someone needs to teach them some table manners! And use some proper cutlery already! 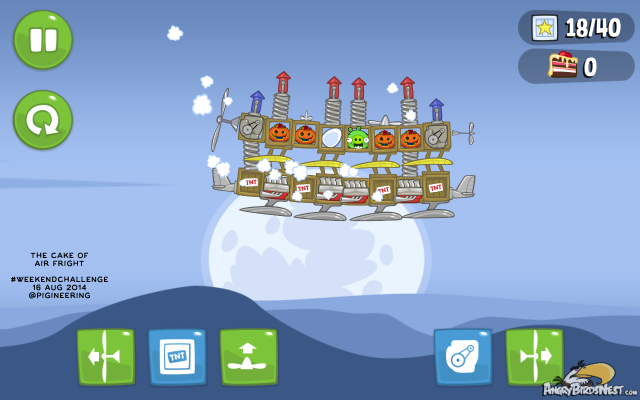 Cake of Aerial Fright en route to a transatlant-pig customer.

No matter, the needs of the many outweighed the importance of that one cake. What are you waiting for? Aren’t you raiding nearby refrigerators and grocery stores for cake already?

Last year I spammed enough posts about cakes and bacon and eventually the Baconery replied with this massive bacony monument to culinary awesomeness! 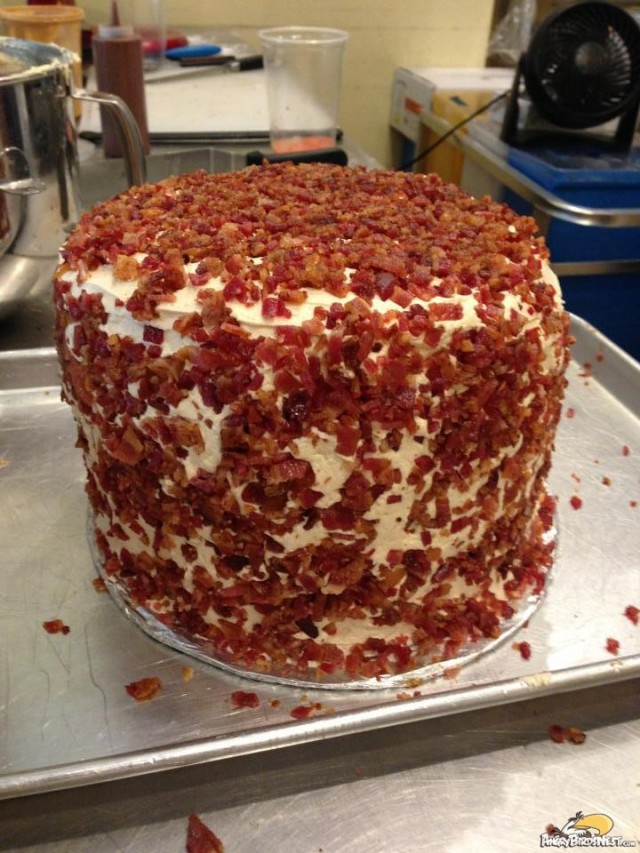 BACON CAKE OMG! Put that in my face right meow!

I came because I heard there was cake.

Get them before the King Pig and the Fat Pig eats them all!

Oh man I love the Cake!!
Definitely nothing beats the Jumbo Flying Cake!

It certainly is a lively visage of the Top Gear engineering philosophy “Ambitious But Rubbish”. I mean, soft cake and near-jet flying speeds. What could possibly go wrong :)

However, it certainly is great for showering an entire neighborhood with cake fragments! That’s a neat party trick! Beats serving cake slices by hand :)

Love cake but not too sure about the Bacon Cake. Bacon with icing…
Amazon has nothing on cake deliver by drones. It was first seen here.
Landing still has to get the bugs worked out but the bright side is that now there are cup cakes.

Truthfully I have no idea * how sweet and bacon goes together but bacon desserts are apparently a big thing at the Baconery :)

Bacon + icing = kinda like trail mix, sweet ‘n salty. Depending on the icing it’s either very very good, or only ok. (it has BACON in it so it cant be very bad).
Because Advanced Carnivores Obviously Need

OMG this is sweet challenge.

SWEET (pun intended) ~ May I have more please!