We are proud to present a sequel to our award-winning (yeah right!) hit of earlier this year, the Bad Piggies Toilet Simulator 2014.

Porcine hygiene is of paramount imporktance now that a (bird?) flu outbreak has run amok amid the crowded streets of Pig City, and furthermore the high population density found in modern high-rise pig stys is not helping matters. 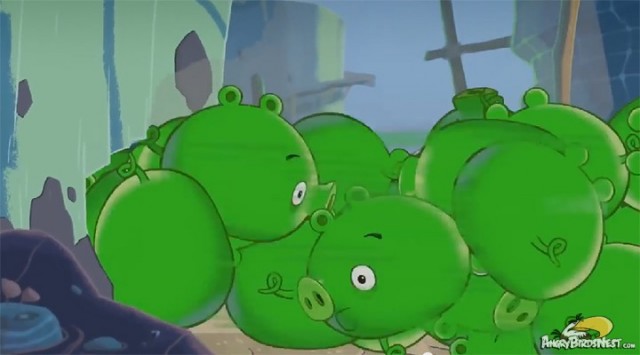 With Dr. Pork‘s endless stream of patients testing his patience, maximum pun intended, the Pigineering Department was called in to assist “in any way baconly possible”.

We decided to tackle the problem at its source and developed an industrial strength washing machine for use in the royal grounds, after the palace staff commented that they had severe issues with keeping His Royal Fatness clean between endless episodes of childish drama now entering its second season in Angry Birds Toons.

Now that the King Pig is back to his natural sheen of bright green, we hope the rest of Piggy Island’s porcine population will follow suit, although street-level examples leave much to be desired in terms of toilet etiquette… 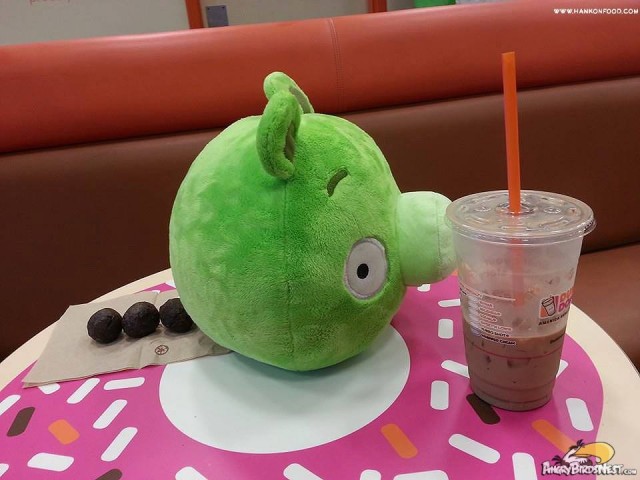 The above Pigture was contributed by Hank Lewis of HankOnFood.com!

LOL I see someone discovered “it” lol.

Just a random “reply” to various things about flu outbreaks all over my news feed the other week.