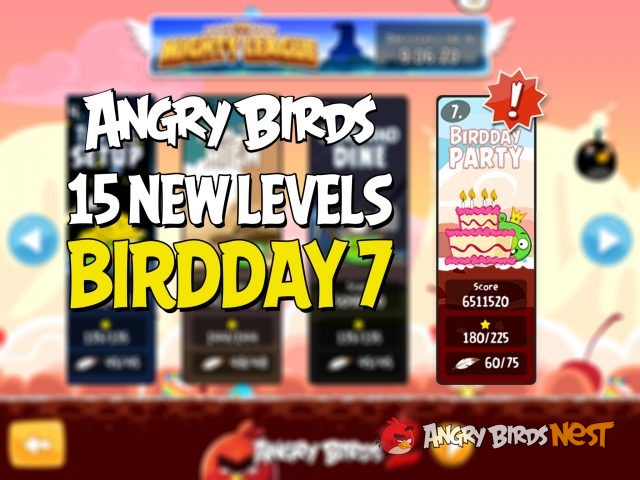 The very first Angry Birds game is turning 7! To celebrate, the game will be getting 15 new levels in the Birdday Party episode. The new levels are to become playable on December 17th. For now, you can play these new levels in the Mighty League – 3 levels per day. Update out on iOS and Android.

Important note:
The update has resolved the incorrect numbering of the Golden Egg levels that occurred in the “Bird Island” update. We have updated the Golden Egg leaderboard by including the newest Golden Eggs.

It’s our Birdday! Angry Birds has been around for 7 big ones. Time to bust out the Birdday decorations! 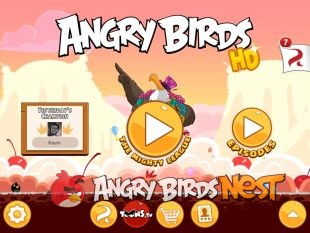 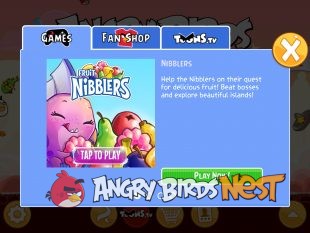 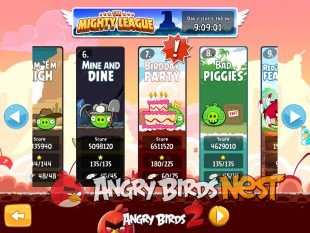 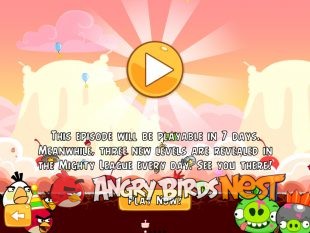 How time flies so fast…

This is a new gimmick they came up with restrict players from playing and seems like they are coming up with new ways to make that happen. That darn Mighty League.

I love getting new levels to play in ABO, but this is twice they’ve sucked us in to new levels and made us wait, meanwhile “play The Mighty League while you’re waiting!” Do we know what the improvements are to Mighty League other than a facelift? I find the game annoying.

The Blues having their own series soon?
https://www.angrybirdsnest.com/forums/topic/sahil-gagrais-ab-board/page/2/#post-176400

With this update now the game crashed whenever I try to play offline, same as with the previous one. I don’t like to wait to play the new levels, and I’d be happy about playing then on the Mighty League, if only I didn’t get into the lowest league everytime I’m on Bronze League!

Just updated and all my scores for all the levels have reverted to “0”. Did this happen to anyone else? @admins

That was the answer, thank you @welshwitch55 – regards. ?

Glad that’s all it was! I would be devastated to lose my scores!

Remember the revamped Golden Eggs page in the Bird Island update?
Looks like it’s reverted to the old 2-page format.
But still, we need an update on this.
@admins

Whoops, sorry, meant to be for the reply on top, haha

I just opened Angry Birds to see how much longer, and Birthday 7 levels are now available on Android. 7:30pm eastern

@admins — Also available on IOS.
Hadn’t read this post, so didn’t realize they announced that the levels were previewed in the Mighty League. Of course, to progress in the Mighty League, you have to use power-ups. Looking forward to see how you get 3 stars (or even 1) on level 14.

The whine still works! At least I got 1 star and think it is possible to get that piggy in the cave without using a power up.

@joeyba — Seasons’ Greetings and Happy New Year!
I now have 3* and all feathers in BD 7. Level 14 isn’t so bad once you see how to get that pig.
Not sure what you mean about the feather sign. It appears on mine, at least once you get it.

I can’t figure out how to listen to the birdday song for the sticker. Any help?

Oh, it just plays when you’re in the sticker book. Never mind!

See what i mean ? This link was on the right side under ‘Latest news and Updates ‘ it’s 4 years old !

I reɑlly love youｒ blog.. Great colors & theme. Diid үօu make tһіs website youгsｅlf?
Рlease reply back aѕ I’m lookibg tо create my own site andd ԝould love to learn where you got tһіs
from or exactly what the theme is called. Cheers!