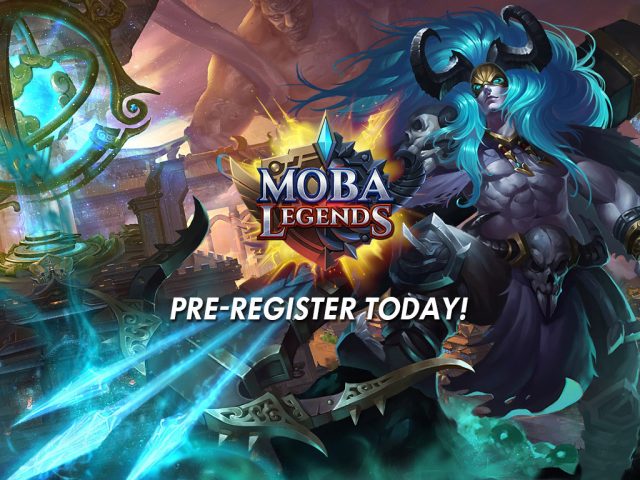 Experience the Next Generation of Mobile MOBA’s!

Crystals, a legendary source of power, has been discovered by a ruthless madman who now holds dominion over all dimensions. Legends have been summoned to battle in the Arena in hopes of securing victory and security for their people. Fight for your team’s survival as you strategize, band together, and execute attacks to infiltrate the enemy’s stronghold. Destroy minions and defense towers as you clear the lane on your way to victory. Explore the jungle and gain unique advantages over your opponents. Leave nothing in your path! 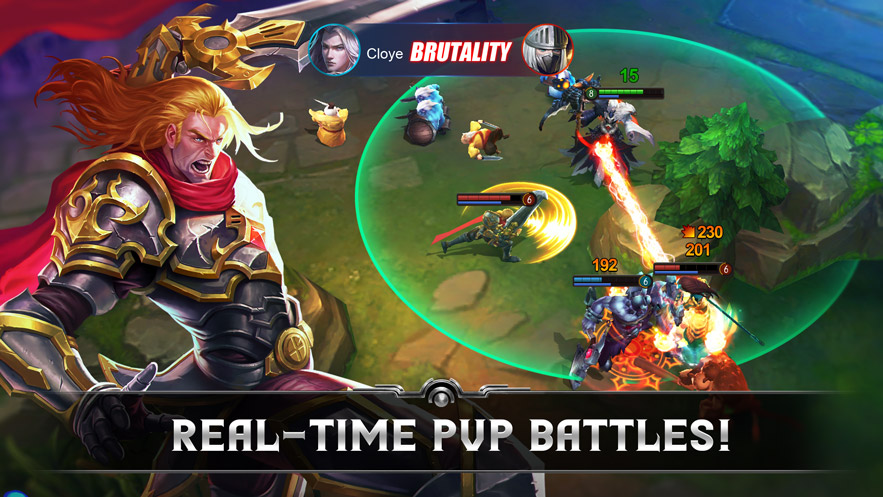 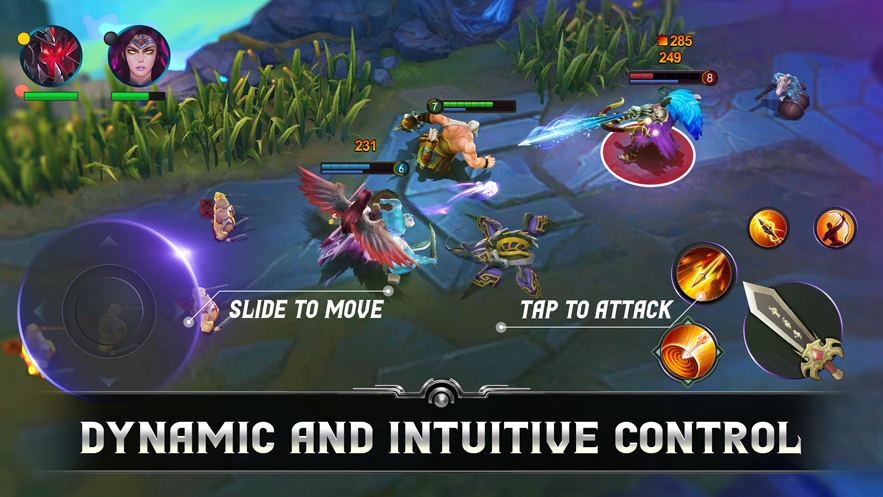 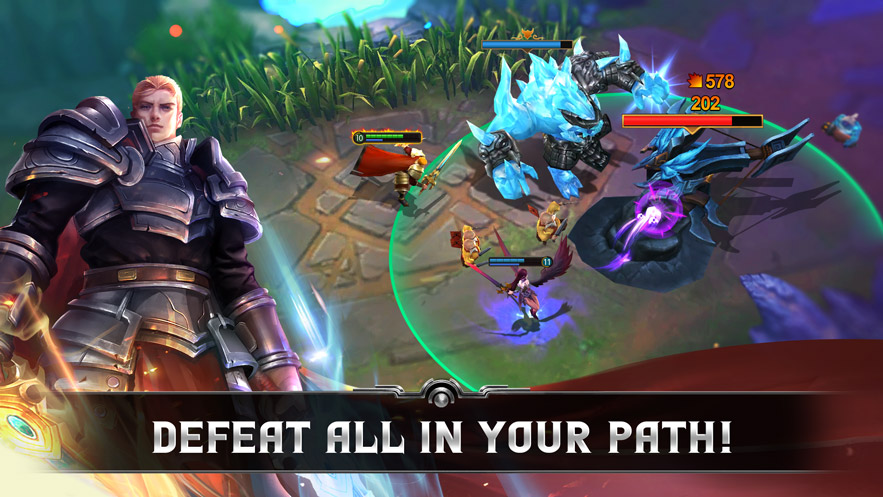 Defeat All in Your Path! 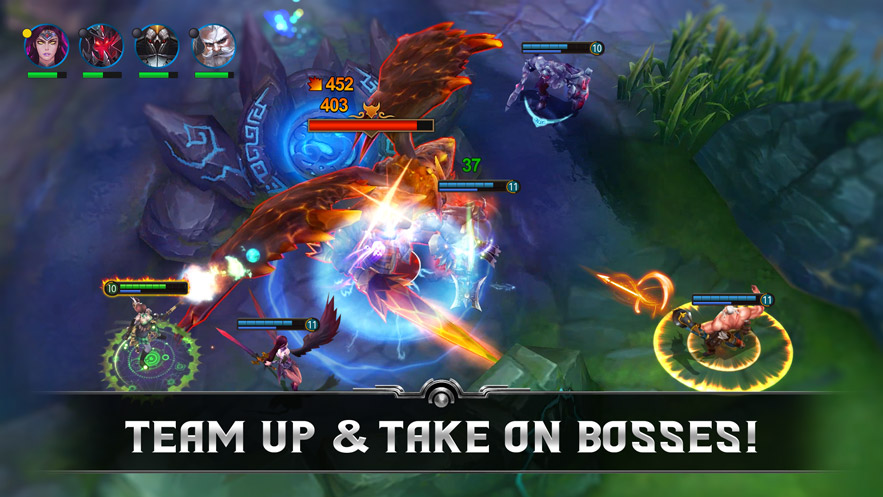 Team Up & Take On Bosses! 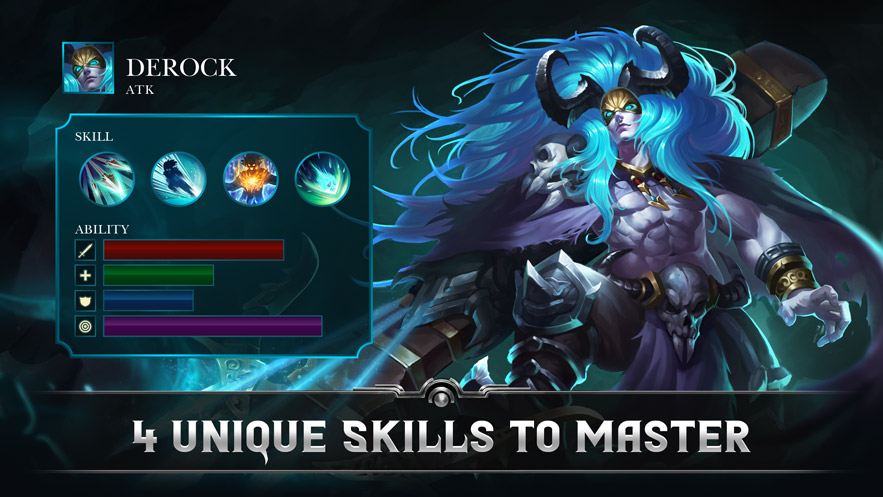