We Have Our First Glimpse of Angry Birds EPIC! Rovio’s Ambitious RPG 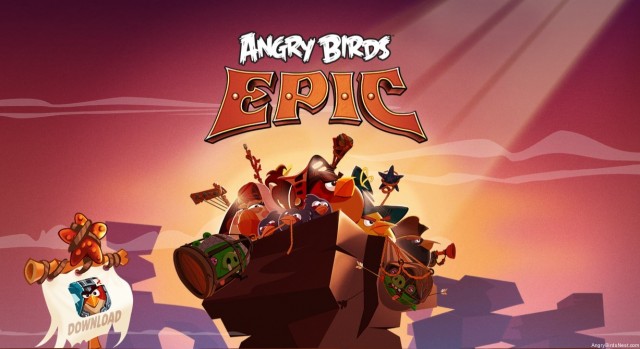 Rovio recently teased a new Angry Birds game with a medieval theme. Our sources on Piggy Island can now confirm what was suspected: the game will be a free Angry Birds themed RPG, called: Angry Birds EPIC!

Details on the new game are as follows:

Get ready for a bird-tastic FREE RPG adventure filled with “weapons” (whatever they could get ahold of), magic, bad guys and silly hats! Lead your feathery team into battle now – it’s going to be EPIC!

You’ll be able to, “Craft amazing battle-winning weapons like a wooden sword, frying pan or stick thingy with a sponge on top!”

Gameplay will evolve as you, “Level up your characters, armor, weapons and potions to become a legendary hero ready to take on the mightiest pig warrior!”

Wage war with, “Turn-based battles between our heroic flock of warriors and those green snout-nosed scoundrels! It’s easy to play, but difficult to master!” 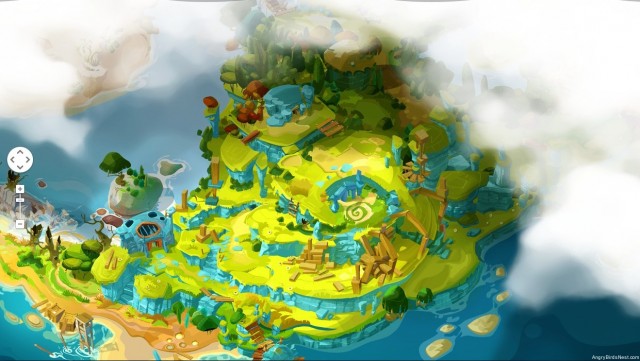 Adventure is out there as you, “Explore a fantasy Piggy Island with everything from tribal villages and frosty mountains to tropical beaches and mysterious caves!” In the image above we finally have our first glimpse of Piggy Island from above. It definitely looks EPIC! 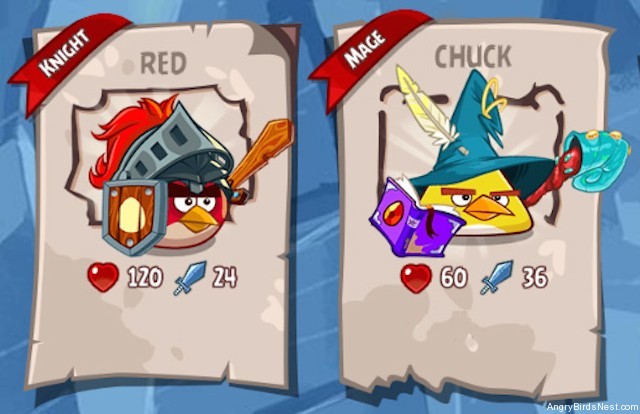 We can confirm at least two character classes:

There you have it! So what do you think about Angry Birds EPIC? Let us know below.

If you are eager for a bit more information there is an excellent article in The Guardian from Monday, March 10:

When I meet Rovio’s ‘Mighty Eagle’ Peter Vesterbacka at the SXSW conference, he’s enthusiastic about the latter game [Angry Birds EPIC], which will be the latest expansion of Angry Birds into a new gameplay genre – although details remain under wraps for a few more days.

Angry Bird EPIC Soft-Launch?! What the heck is that?

Have you found yourself asking, “What is a soft launch?” We’re here to help!

Wikipedia describes it as:

A soft launch is the release of a website, hotel, or other product or service to a limited audience. Soft-launching is a method for gathering data on a product’s usage and acceptance in the marketplace, before making it generally available as a hard launch or grand opening. Companies may choose a soft launch to test the viability of a product or to fine tune a product before implementing a larger marketing effort.

Basically, it means releasing a game in a small market to test it and work out the bugs, before releasing to a larger audience (usually a full worldwide release).

With all of the announced launches, it’s easy to get confused. To help, here’s a list of all the known upcoming Angry Birds releases for 2014 and beyond (some dates are not confirmed):

I’m @dr-omega and this was your ABN News Roundup.

Seems to be interesting. Although I prefer to pay for the app once and enjoy it playing without micropayments. I hope Rovio will take serious last warnings from US (trials) and UE that saying “FREE Game” is not ok to clients, when they need to pay for things inside app.

I think it will not going to release on pc because of in-game app purchases just like Go!.

This was also my first thought. But did AB SW II not release for PC?

You are right but AB Star Wars 2 does not offer the game play like GO! and this one i mean EPIC.

I thought Angry Birds said on Twitter that they will have it on PC but i might have read it wrong.

Oh, I saw a thing in Angry Birds Epic:
http://angrybir.de/1d1dfum

Coincidence? I THINK NOT

Official trailer is out! :D

It’s available in Canada as well! :)

Sadly, I didn’t get any lift off (on my iPad) for that launch. It wouldn’t load and yes I tried the old turn device off and on again. Result is I deleted it. Will wait until some one tells me it’s loadable/playable before trying again.

Yep same prob; got to slingshot woods and now crashes every time I startup on iPad…withdrawal! C’mon Rovio/AB a fix please:)

Game is out in announced countrys. Epic.angrybirds.com is online

Why can’t I get angry birds epic

Rovio did a soft-launch for iOS only to Australia, New Zealand, and Canada. Please see our news article Angry Birds Epic Soft Launch Out Now for more information.

I wish to play the game but it is not yet on the US.