At long last, Midoki has released their much-anticipated Plunder Pirates v1.3.3 “Free to Pee” update! This release adds two awesome new features, tons of enhancements for existing features and fixes numerous gameplay and troop AI issues. This update is available for iOS now with Android and Windows Phone versions expected in 2015 (I know it seems like that is a long way away, but it’s really not). 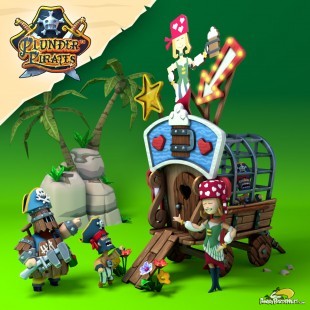 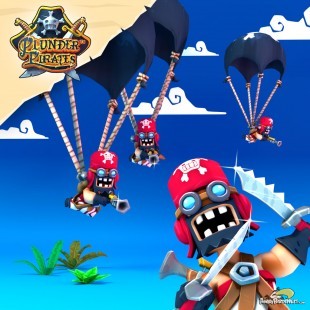 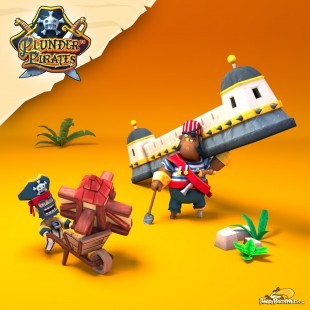 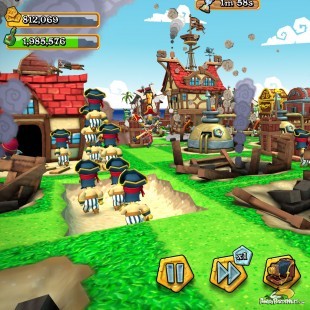 That’s all she wrote! Go download the free Plunder Pirates: Free to Pee update today and let us know what you think!

From @Birdleader: A BIG congrats to @Kelani for his first post. It’s a great one! Thanks.

The name catches my negative attention.

Multiple Pun on “Free to Play” and “P=Plunder” aside, you’d have to play the game for it to make sense. Players have been complaining about the super-long training times for a while. (Mine are 1 hour. High levels can be 2-4 hours). That’s just their way of saying “We hear you”. The team that made this game is based in the UK, so there is a generous helping of British humo(u)r all throughout the game.

British Humor? You mean I can go in there and experience Jeremy Clarkson levels of literary roller coaster puns? Awesome. I have to play it.

Also did a double take on the name of the update, and posted it to friends while in an MMO gaming session. They are like “huwat, who is free to pee!?” Hahahaha!

@les-toreadors It’s pretty subtle, but it’s scattered through there. I’m always finding things to crack me up, but then again, I am easily amused. :)

To tell the truth my ‘humor’ is often OTT to extremes. I am amused by Goat Simulator MMOs, tactical nuclear penguins and Exploding Sheep :3

Thanks Luqman, I’m slow, but I’ve been waiting for this for so long, I wasn’t about to let it go unnoticed. :o)

Forgot to mention: Thanks to Tortuga Nest guild member Gorgeous George for providing the replay so I could get that 4th photo of the 3D Plundercam battle.

hahaha the video looks so fun.

The fact that it can happen IRL just makes it more hilarious.

David – I don’t think you can start from scratch. But if you want to try, do this:

In the email, explain that you’d like to have this account deleted or reset. I’d word the email so that it sounds like you really need your account reset for some good reason, not that you’re just wanting to start over. Since there’s really only one way you can screw something up permanently (maxing useless Witch Doctor or elite troops skills), they probably won’t allow a reset without a good reason. If they do allow you to reset, could you please let me know by replying to this, and mentioning @kelani ?

Have not played the game much but the video above is funny. After reading all the posts it made it even more humorous watching it a second time. May have to reopen the game and play a bit more.