The Collider – Our review of this futuristic endless runner 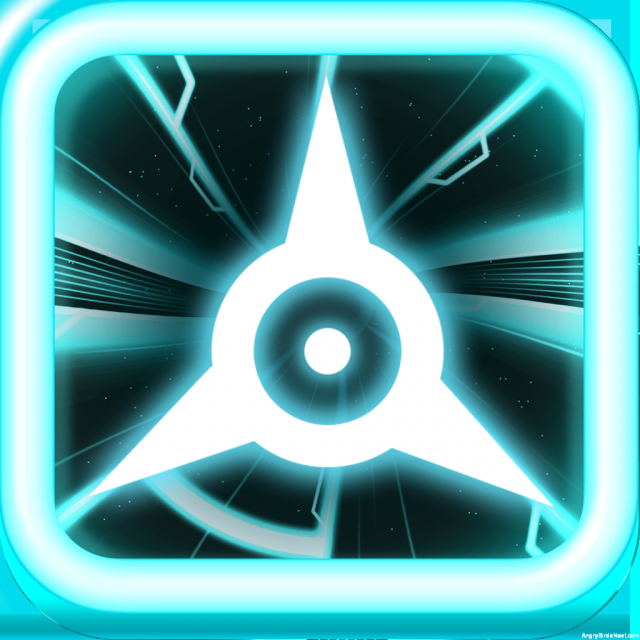 The App Store is home to about 4.5 billion endless runners.  Okay, that’s probably a little bit of an exaggeration.  But you know where I’m going with this, right?  Every other app in the Games section is an endless runner in some variation or another, whether it’s based in some ancient temple or the secret underground factory run by Minions.  I’m so jaded that it takes a truly different runner to catch – and hold – my attention , and I’m probably not the only one.

The Collider is a new release from Shortbreak Studios; it’s an endless runner with a futuristic feel and progressively challenging game play.  Controls are very basic and scores are tracked on a leaderboard.  Everything is recorded for playback or to share on Facebook or YouTube, so players can back up claims of high scores with actual proof.  There’s no real tutorial but the game is easy to start playing, and it’s easy enough to start playing as soon as the game is downloaded.

Playing is easy: Guide a tiny white dot through windows in orbiting discs, collecting coins as you go.  There’s no real tutorial so it’s a little confusing to figure out at first because the dot really is almost microscopic.  Some windows are shaped like circles and some are just shapes, and some of the discs rotate.  The speed increases with progress which makes it more challenging.  Coins will help to repair the dot if it doesn’t make it through the window, and players are allowed 3 repairs before the game is over.

The Collider started out as a freemium app and quickly became a paid download with premium IAPs – something that the folks at Shortbreak did after reading feedback from the initial release.  Doing this boosted the replayability big time; it’s much easier to continue playing if you’re winning because of technique and not because you paid to win.  I’m sure it’s been done before – updating a freemium to a paid download – but in this case it really was a smart move.

My only gripe is that the mechanics are a little clunky and my game lags a bit, which causes me to misjudge my moves and miss windows.  Other than that the game is fun and engaging, and the progressive speed increase keeps it fresh and replayable.  I didn’t use the sharing feature but it seems like a fun option for younger players who are social media-obsessed.  There’s no iffy content and the game can be played without reading, so all ages could potentially play The Collider.

Now $0.99, it’s a much better bargain and more replayable than it was as a freemium app.  Maybe in future updates we can see some improvements on the lagging I experienced, it seems like the developers at Shortbreak really respond well to player feedback. Endless runners aren’t a new format but The Collider brings a fresh new spin to the genre with futuristic graphics and easy-to-master game play. 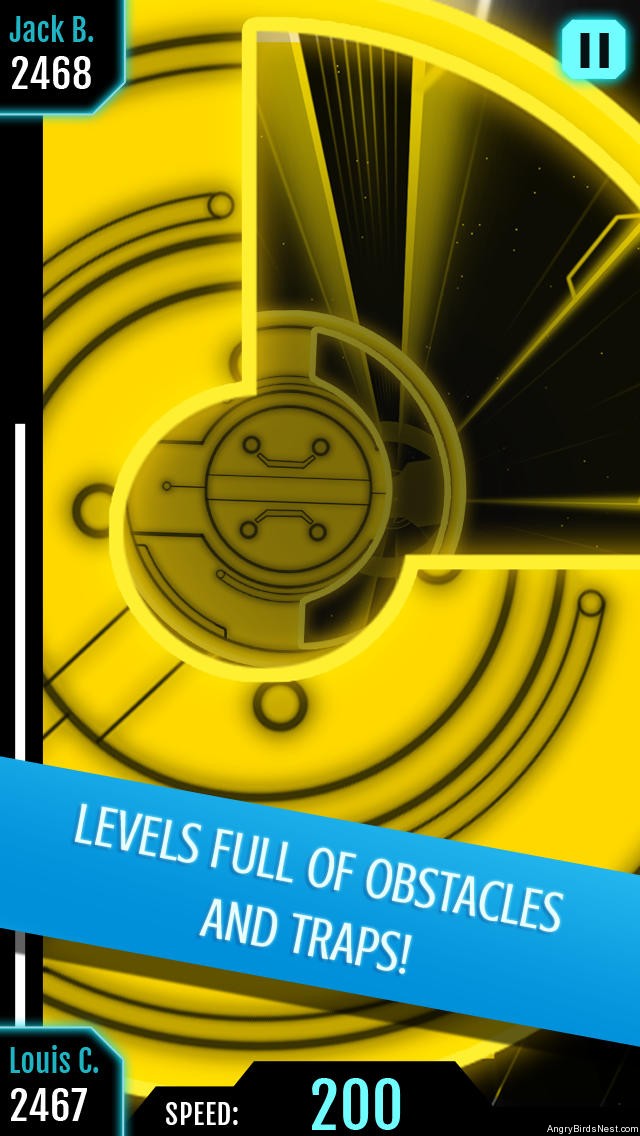 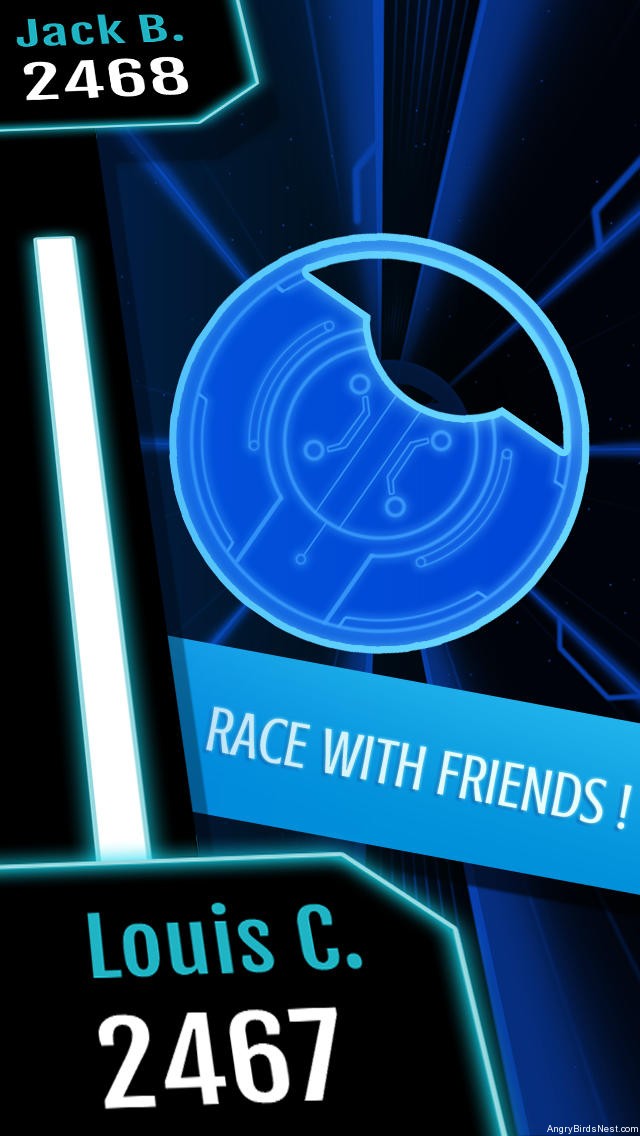 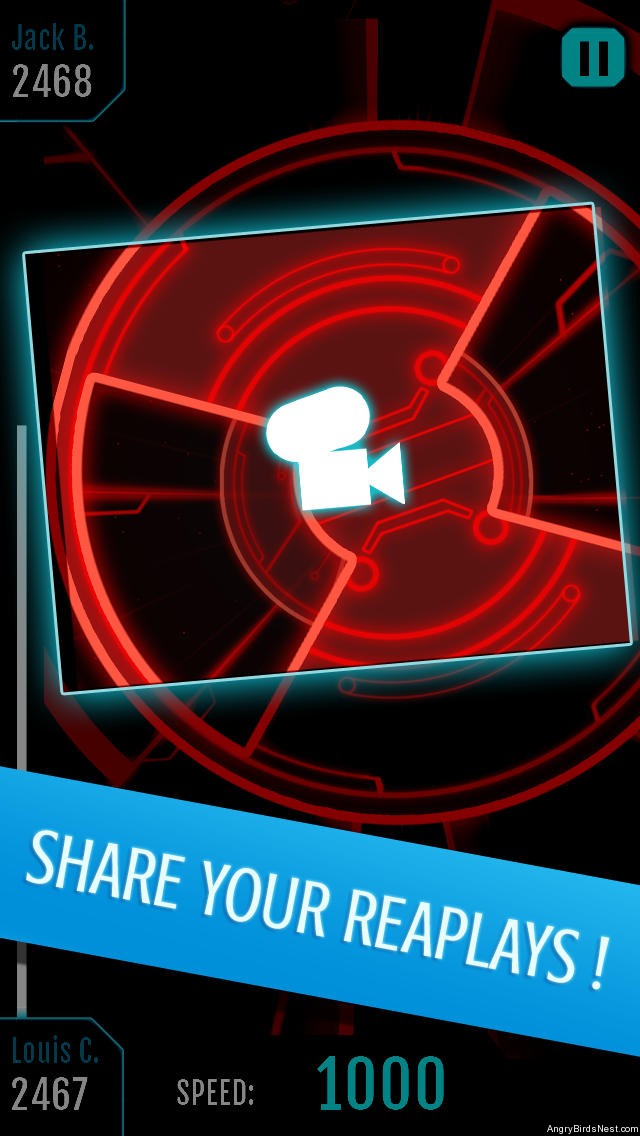 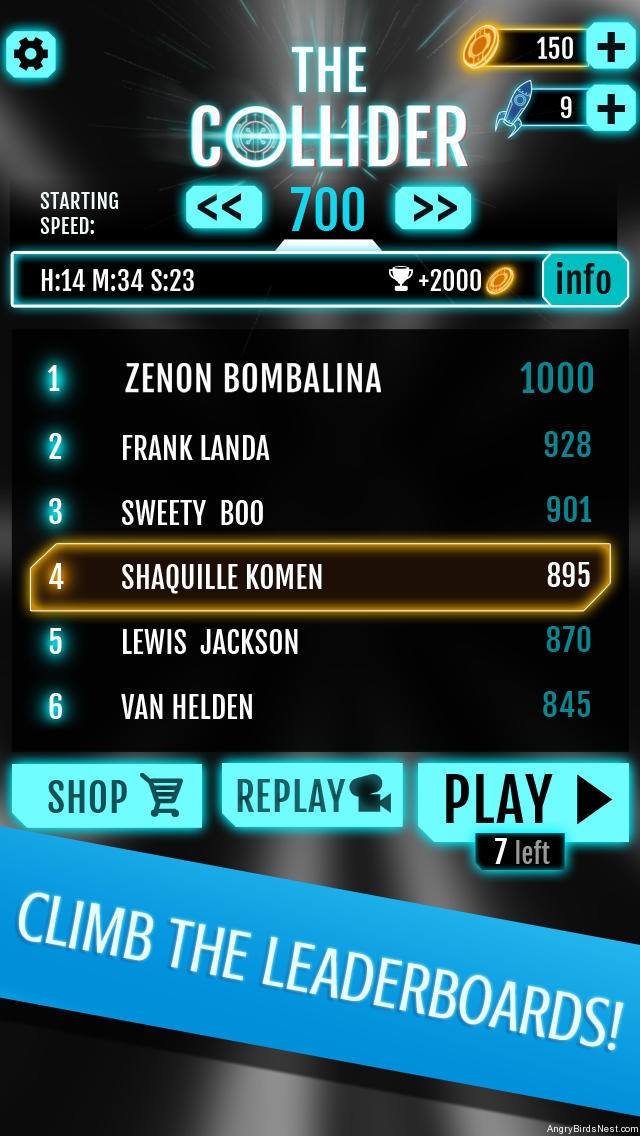 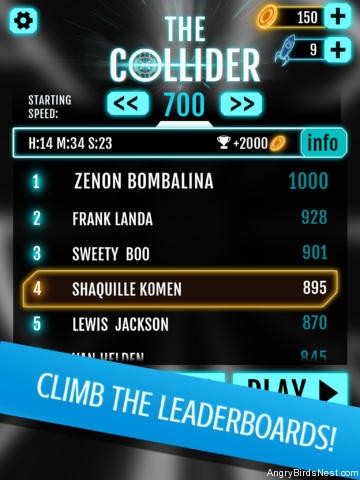 FEEDBACK RESPONSE: Game is now premium without ads and limits.

A compelling game which you can download and play in seconds!

Avoid obstacles on visually stunning, futuristic levels and race with your friends!

Fly through futuristic levels in your spaceship. Thanks to simple controls, you can quickly start competing with your friends, climb leaderboards or share your replays on Facebook and YouTube.

MASTER THEM ALL! - 10 levels full of obstacles and deadly traps.

SIMPLE CONTROLS - develop high speed and dodge deadly traps with only one tap on the screen.