Angry Birds Toons Week – A Look Behind The Scenes (Part 2) 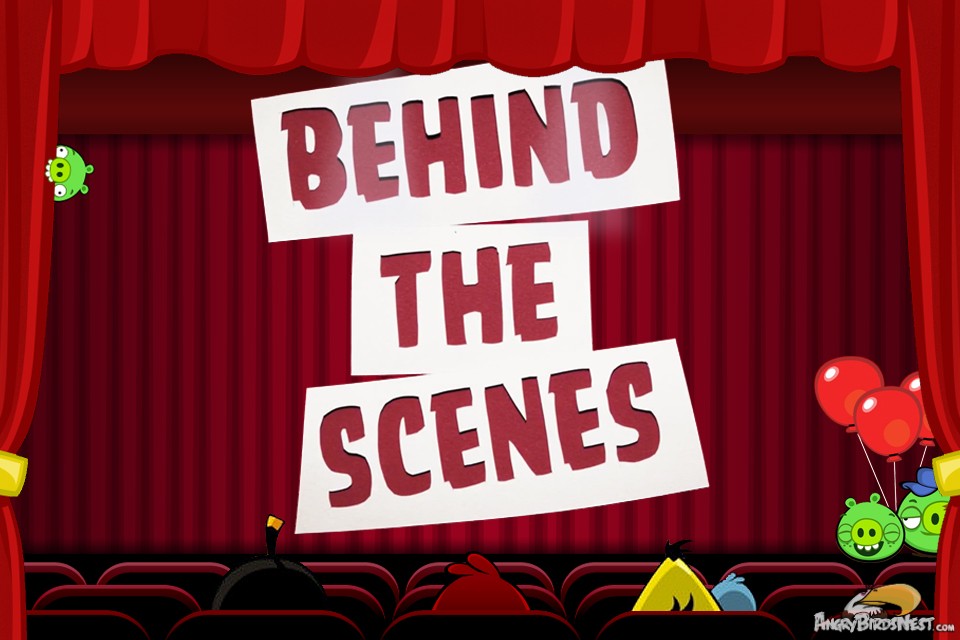 To celebrate the second year anniversary of Angry Birds Toons, Rovio has released another set of videos showing us how it’s all made.

Below are four very interesting behind the scenes footage on the making of Angry Birds Toons, from scripts to production … They’re a crazy bunch of flockers.

Behind the Scenes – Compositing

Behind the Scenes – Producing

Behind the Scenes – Design

Behind the Scenes – Script

Now I know how they make these animations, I also felt a bit of sympathy, I always thought why they didn’t release new episodes every day, also, I’d like to see them by showing us how do they do it…

It’s incredible how much work there is behind our favorite cartoon!

Very impressive in all the effort and resoures it takes to complete on toon. The script writing always impresses in the folks bringing their sense of humor through the viewing of the toon. Thanks for sharing Rovio.