There are three Golden Eggs in Angry Birds Seasons Winter Wonderham. For complete details on how to obtain each of the Golden Eggs and for our video walkthroughs just click on the respective image below to be taken to that page.

Golden Egg #40 – Big Ornament is unlocked after you 3-star all levels. Once you’ve accomplished this goal tap the ornament in the middle of the Golden Egg screen to open up the level. This level will not be accessible until December 25th, and our post will go live then.

Golden Egg #41 – Level 1-18 has the Golden Egg, in the trench below the slingshot platform. Very softly toss a Black bird onto the icy slope below, using its explosion to throw stones into the Egg.

Golden Egg #42 – New Year’s 2013 Egg is now unlocked and can be found on your Golden Eggs selection screen.

Intel Golden Eggs (Android Exclusive) – If you check your Golden Egg screen, there is a blue “Intel” egg which has four exclusive levels from the Intel Ultrabook web game. Our 3-star walkthroughs for these levels are below. 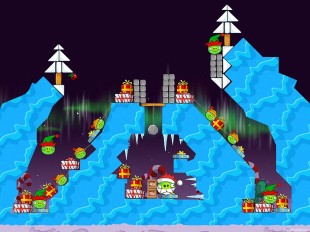 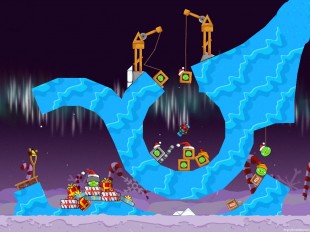 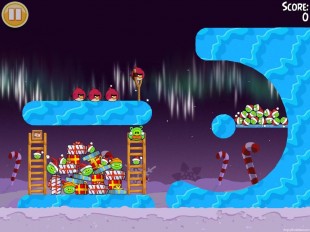 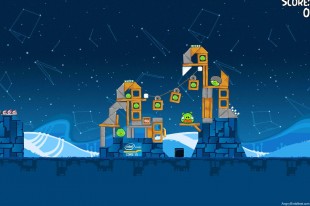 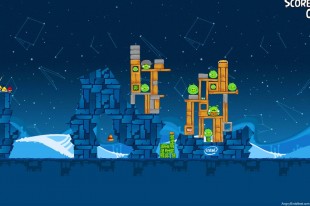 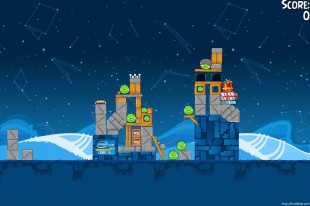 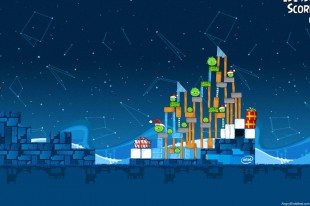 For some reason, I went to my Angry Birds Seasons and for some reason, the 42nd golden egg isn’t there? Is there ANY way I can obtain it after the New Years Day?

Yes, but you must have an active WiFi connection.

I have same problem – golden egg #42 not present. I am using WP version.

Forget it, I’m dumb. What I was missing is egg #41. Everything in line now!

Sorry @novojit but the levels are a bit “hyper exclusive”, so we won’t be including Leaderboards for them.

The Intel blue egg is not included in my golden eggs screen. I am using an Android device.Do I have to beat a level for the egg to appear?

I can’t get golden egg #41 using the suggested way, and I don’t have the Intel Ultrabook egg with an iPad.

Never mind, I got it. Still don’t have Intel GE.

I clicked the 1-5 stage and the intel egg showed up but its not appearing in the golden egg screen. Any ideas what did i do?

Admiring the time and effort you put into your website and
in depth information you provide. It’s great to come across a blog every once in a
while that isn’t the same unwanted rehashed material.
Wonderful read! I’ve bookmarked your site and I’m adding your RSS feeds to my Google account.

Good article! We are linking to this particularly great content on our
website. Keep up the good writing.

Overall the WW levels were fun to play. Some were very challenging and if remember correctly I couldn’t get an above average score one one of them. Excited to see what the golden egg levels bring.