There are three Golden Eggs in Angry Birds Seasons Ham Dunk. For complete details on how to obtain each of the Golden Eggs and for our video walkthroughs just click on the respective image below to be taken to that page.

Golden Egg #52 – Big Basketball is unlocked after you 3-star all levels. Once you’ve accomplished this goal tap the Basketball in the middle of the Golden Egg screen to open up the level.

Golden Egg #53 – Level 1-4 has the Golden Egg, perched in the top-right corner of the level. Look for an explosive means of obtaining it.

Golden Egg #54 – Level 1-12 has the Golden Egg, sitting in plain sight in the middle of the level. 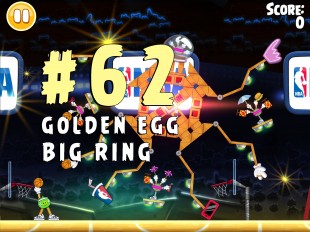 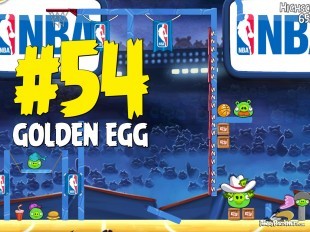 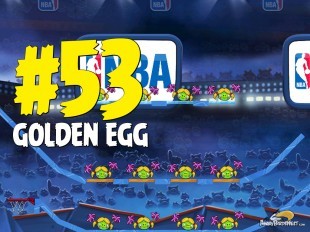 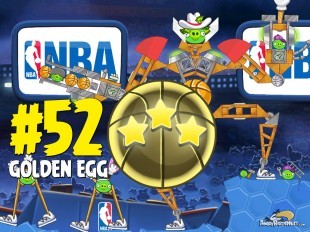 Should be “tap the Basketball” instead of the “tap the Aztec calendar” for #52.

Thank you Ev, I corrected it.

Where r all 7 ring pieces