From the Play Store:

It is time for the ultimate showdown with pigs!
Gear up your birds and invade Dr. Pig’s undersea lab of monsters, treasures and secrets!

Note: This app is optimized for iPad Pro. Minimum iOS Version 7 is required. 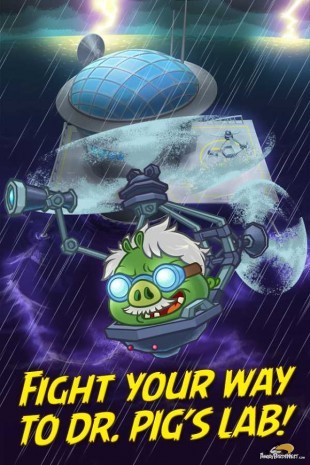 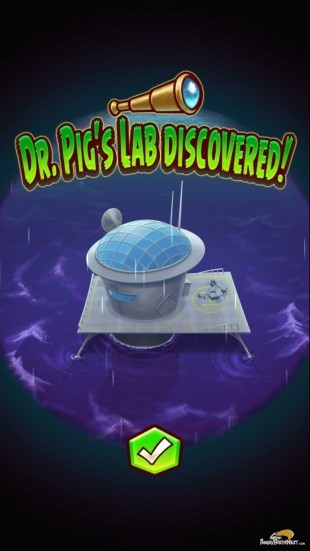 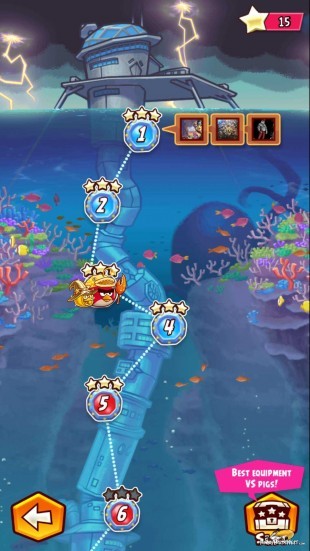 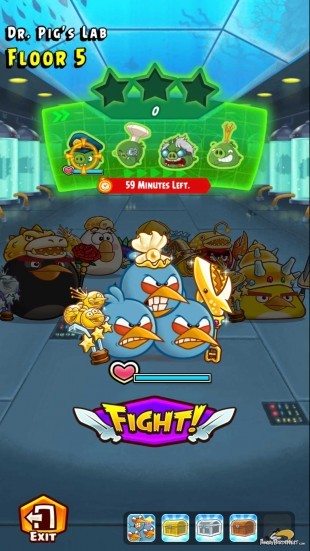 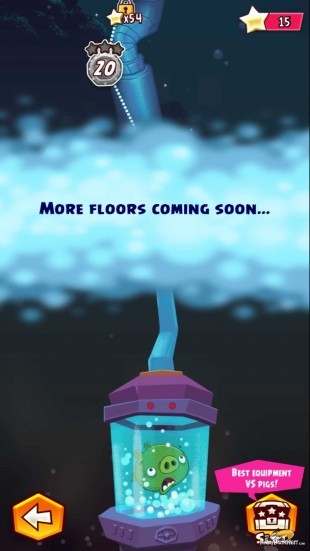 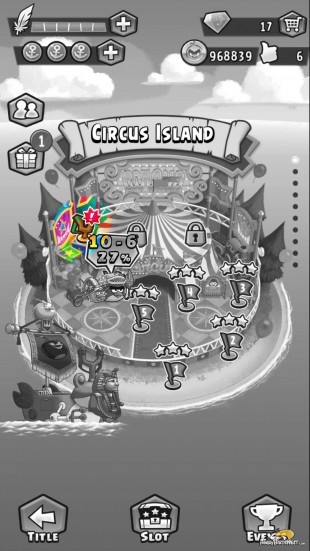 Note it’s your turn. Let us know what you think of this update by leaving a comment below. A BIG thanks to @mighty-red-1 for the awesome first look video above.

It looks like we’re going to fight against an NPC Pig instead of other players, I hope they made it so we can play it without internet connection..

What I mean is, playing Angry Birds Fight against pigs without internet but, against players internet is required

@sonnykero No, this campaign also requires internet. It’s not a big deal considering you need internet just to launch the game.

@corporalpig All content in this game requires internet, even Dr. Pig’s lab.

you need internet just to launch the game.

doesn’t this mean you can just launch the game, go to dr. pig’s lab then turn off internet and continue playing in dr. pig’s lab only?

@corporalpig That’s not what I meant. By that I meant that the game is so dependent on internet that even launching the game requires internet.

Iam sorry, I didnt meant to type that, so sorry..

I’ve used this trick quite often but idk what costs more time, the video or turning on and off wifi (I use ios and I need to go to settings then back to turn on/off wifi)

For android uses, just pull down the notification bar and select the wifi tab…

But I don’t know how for ios, maybe it’s the same for android.. but for me, it takes time to connect to a wifi network, I rarely used data, so, it’s a bit faster to use data

It’s going to get trickier from here, I am afraid. I am stuck on level 19 and those level 19 pigs, despite being lower than my birds, are very good at defeating my birds. I mean, each pig has amazing stats.

King Pig and Janitor Pig can have the highest health, so much as passing through the 1000 health mark!

And Security Pig… well, let’s just say he’s balanced, but he is still a tough enemy.

Dr. Pig has very low health, and Security Pig and Janitor Pig have low defence. Level 7 is very tricky because you can only use Red for 2 battles, and I just barely beat the second pig with 28 health left. If you three-stared level 7 on your first try (like me), then good job! You won’t have to play Lvl 7 again, because there are no chests on that floor. But if you didn’t–tough luck.

if you rescure the future guinea pig at the end do you get to play as him?

@corporalpig It’s a possibility. I haven’t completed the campaign yet, so I have nothing to say about that yet.

You have seen, when you fight with a pig ship, then some birds get replaced by pigs in board, which when matched, does nothing. Maybe we can also fight as a pig.

I beat the campaign and that pig hasn’t been unlocked. I’ve 3 starred everything except for 20 so maybe i’ll have to do that..

There are still more levels coming soon, so the campaign isn’t finished yet.

The update is awsome but on bird fights my birds does not turn angry, even If i watch a vid to get my birds super charged when i start a battle my bird is completely calm. Help please. ?

Same problem here – none of my birds go into Angry Mode. You should report this to Rovio support.

OK, but how do i report it to Rovio support. Sorry im new here

I don’t seem to have any trouble with Angry Mode in Bird Fights. Sometimes, my birds get mixed up with Calm / Angry Mode after visiting Dr Pig’s lab. But when I close the app and reopen the app, my birds return back to the way they were before visitng the lab.

Thank you so much?

Im sorry, i posted my comment on the wrong user ?

Actually, there IS a catch. Some levels take time to “recharge after playing a level. The deeper a level is underwater, the more time you’ll have to wait to play again. For example, Level 19 take about 30 minutes before you can play again.

So, am I wright that you can unlock a playable minion pig? That would be
epic! I love the fact that you can get S and SS items, too.

@corporalpig Actually, I did 3-star Floor 20. It didn’t unlock the guinea pig, but at least I got 2000 Fight! points.

Love the new update but how are the chests being given out. I have played some levels multiple times and still don’t get all the chests no matter what. I beat them with all three stars every time. Also withe angry mode it never checks off that box either. Please help or at least let me know if I am missing or not getting it. Thanks in advance!

That’s just the game being unfriendly – those chests are given randomly. For example, I’m yet to receive the golden chest in level 5 even though I completed it at least 5 times. The stars don’t determine whether you’ll get a chest or not.

The angry mode icon doesn’t get checked off. It means that the bird obtains angry mode while you are playing that level.

Ugh. Still stuck at Floor 8. Oh well, i can watch your walkthroughs ^_^

there are no walkthroughs for dr. pig’s lab yet maybe you can try levelling up your birds or saving up gems for 4x slot you get a guaranteed SS

@stennu @corporalpig I won’t do any videos for the floors of Dr. Pig’s lab, except a video in which I’ll unlock the guinea pig (that is, when that becomes possible).