In this guide we explore all the various classes of birds in Angry Birds Epic. Understanding these classes — and the different battle abilities associated with each — is integral to your success in Epic. Bottom line, there are levels that simply aren’t passable without a specific class of bird being part of the line up.

With that said, before we jump into the various classes, you may be asking yourself, “how do I change a bird’s class?” Classes are associated with the bird’s headgear, which can be changed by tapping a bird in the main menu. Once you do this all the classes you’ve unlocked will appear. From time to time throughout your journey in Epic you will unlock “Trainer” stations where you can purchase different headgear (either with Snoutlings or Lucky Coins). Down the road these classes can also be upgraded at the Mighty Eagle’s Dojo, but we’ll cover that in a later guide. 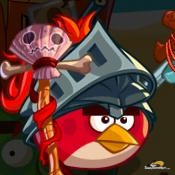 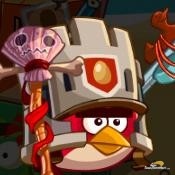 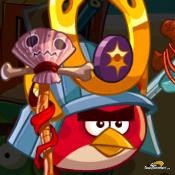 Holy Strike: Deals 135 damage; Most hurt bird is healed by 40% of dealt damage.

Devotion: Target receives 35% less damage and the Paladin takes the damage instead of the target bird; Lasts 3 turns. 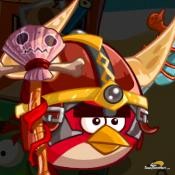 Revenge: Deals 80 damage; This damage is increased by 2% per 1% health lost. 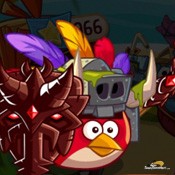 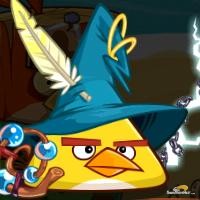 Storm: Deals 55 damage to all enemies. 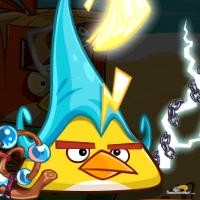 Energy Drain: 65% chance to remove helpful effects from all enemies; Deals 45 damage to all enemies. 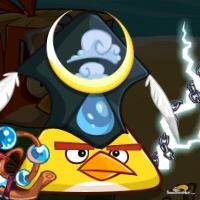 Acid Rain: Deals 20 damage to all enemies; Targets also receive 35 damage per turn for the next 3 turns.

Healing Rain: Removes all harmful effects from target; All birds healed for 20 health. 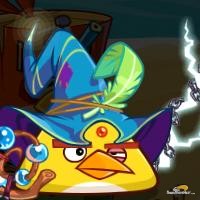 Energize: Each attack on the target fills the Rage Chili by 5% and has a 20% chance to stun the attacker for 1 turn; Lasts 3 turns. 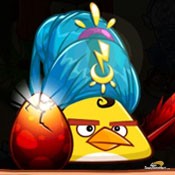 Thunderclap: Deals 45 damage to all enemies; The selected target takes +25% damage for 3 turns. 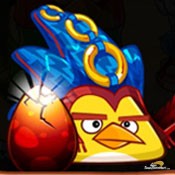 Dancing Spark: Deals 45 damage; 25% damage dealt to this target is applied to all other enemies. Lasts 3 turns.

Rage Attack: Matilda’s Medicine – All birds are healed by 35% and all harmful effects are removed. 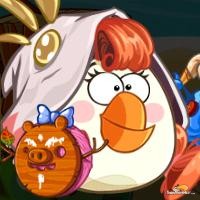 Healing Shield: If any bird takes damage, all birds are healed by 15% of the taken damage; Lasts 3 turns. 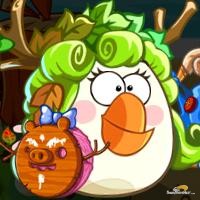 Regrowth: Heals target for 20 health and all other birds for 10 health. 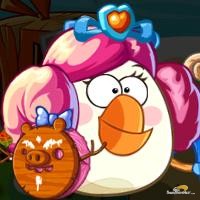 Royal Order: Deals 125 damage; Forces all enemies to attack the bird with the highest health for 3 turns. 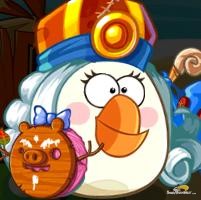 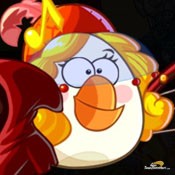 Soothing Song: All birds are healed for 10 health; They also heal for 5 health per turn for the next 3 turns. 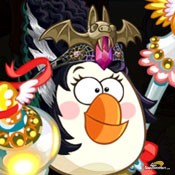 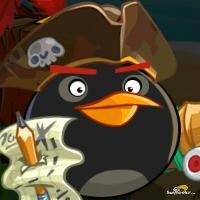 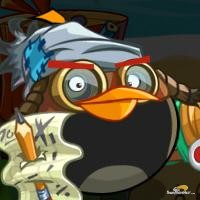 Counter: Target bird counters enemy attacks with an attack of its own with 40% attack power; Lasts 3 turns. 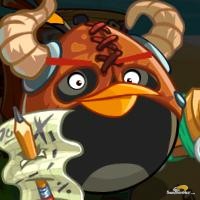 Enrage: Deals 75 damage; This damage is increased by 1% per 2% filled Rage Chili.

Frenzy: Target bird takes 15% of its maximum health as damage but all enemies receive the same damage. 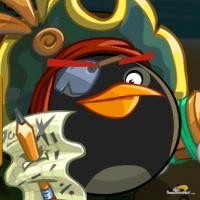 Whip Up!: Target bird takes 10% of its maximum health as damage, but its attack power is increased by 60%; Lasts 3 turns. 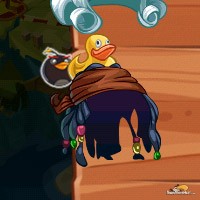 Hulk Smash: Deals 125 damage; This damage is decreased by 1% per 1% lost health.

Rage Attack: Egg Surprise – Deal 200 damage to one pig, stun a pig for 1 turn, remove all helpful effects from a pig. 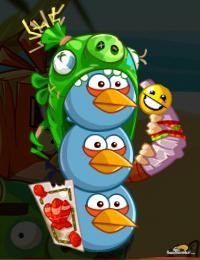 Cheer: 100% chance to remove harmful effects from all birds; All birds’ attack power is increased by 15%; Lasts 3 turns. 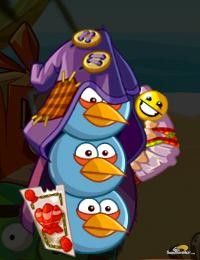 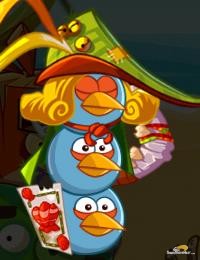 Ambush: Target bird takes damage instead of Blues; If target bird is attacked, Blues counter with an attack of their own with 50% damage; Lasts 2 turns. 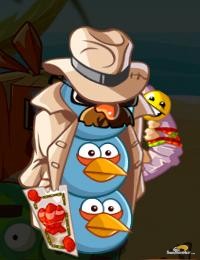 Glee: Target bird is healed for 15% of all damage dealt to the enemies; Lasts 3 turns. 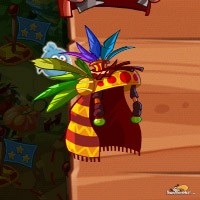 Tricksy Trick: Target bird attacks random target for 35% damage; Harmful side effects of this attack are applied to all enemies.

@birdleader @sal9 @amslimfordy
This needs updates
1: stone guard is 2*60 normorally
2: witch is the same as bard
3: needs frost savage (2*? Damage, damage increased by 50 % if the target is stunned or frozen
4: needs treasure hunters (does ? Damage, 65% chance to lower the charge bar by 1; target is immune to harmfull effects and the effect is applyed to the user

1. New class: Treasurehunter and Frost Savage
2. Some numbers and damage needs to be changed:
a. Witch and Bard deals same 160 damage
b. Berserker 85 damage
c. Stoneguard 60*2 damage
d. Guardian 105 damage
e. Illusionist damage is increased (I don’t know cause I’m not have Illusionist yet)

If you haye the latest update:
Go to Shop
Go to classes
tap and hold for a few seconds on the class
You can see the damage,effects etc.

I am unsure if this is old, but the classes don’t deal the same damage. Damage is determined by weapon damage then divided or multiplied