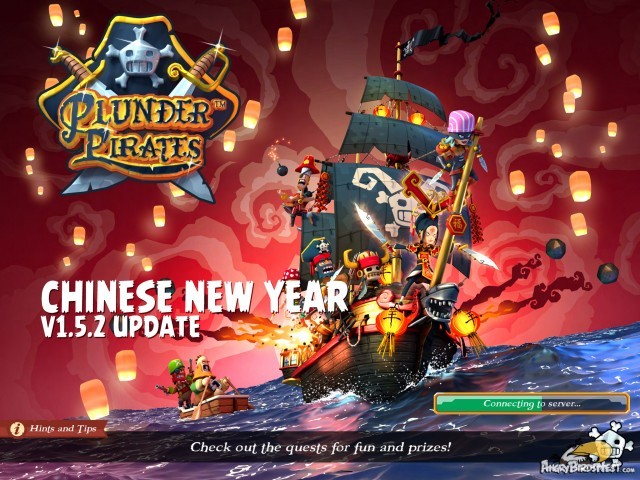 The pirate community has been abuzz about this update for weeks, as Midoki has been dropping teasers about all the new content.

This awesome new update includes tons of new content, much of which is geared towards higher level players. Let’s jump right into what we know thus far (@kelani will likely keep updating this list):

Are we missing a something? Don’t be shy, let us know by commenting below. 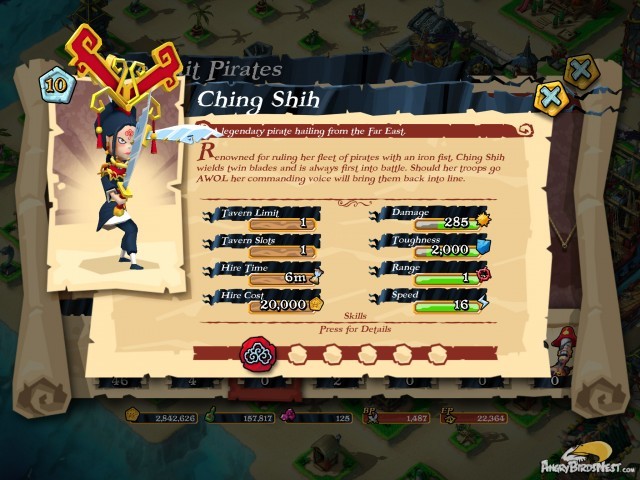 For a limited time you can recruit Ching Shih, “a legendary pirate hailing from the Far East”. Check out her abilities above.

Thar she blows! Go download the Plunder Pirates update today and let us know what you think!

And yet, still no sign for an Android release…

Hi I reciently tried to updated the game tried even for hours but alas to no avail this is especially frustrating as I have used most of my diamonds on one week of shield which is now useless as I cannot play it could you please offer some help or assistance please thank you.

Played this game when it first came out. Opened it back up and the island was destroyed by the flood. It was fun to rebuild and the instructions provide helped to refresh my memory of the game. Now I have to conquer of lands. This is one of those games like Epic that will make an addiction in playing it and hope to later this year.

Chat bug not fixed! I’m a new player, just a week or so.For the first time today, both my chat and at least one other player in my guild had the issue where if we wanted to see our chat or requests We had to log out then back in.