We unlocked all the exclusive Halloween posters in Angry Birds POP! after completing all the glowing levels necessary to collect all the pieces. There’s a total of 10 posters (you’ll find them below). Download them to your device today. They will make awesome wallpapers. 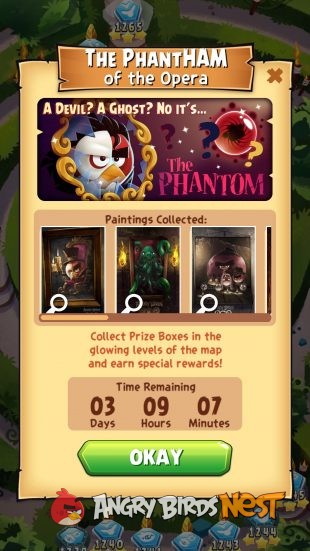 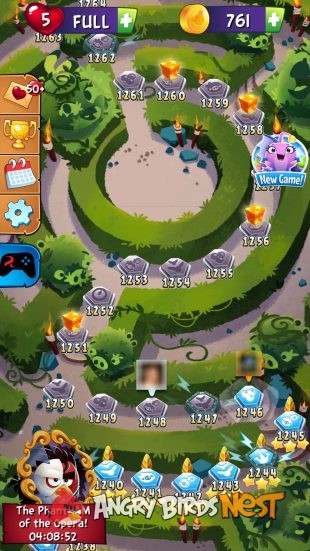 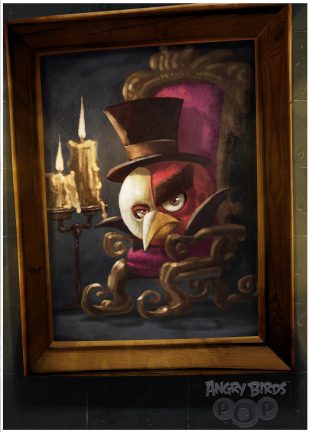 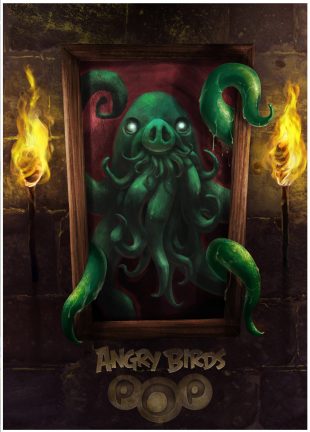 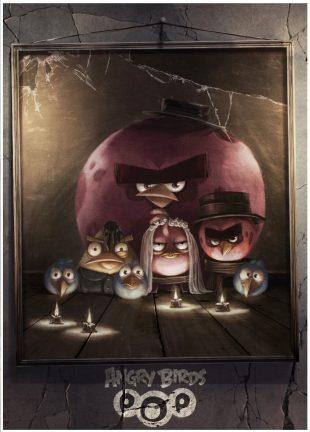 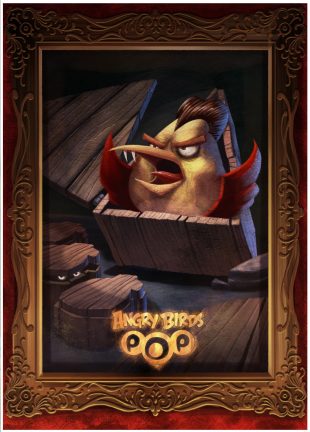 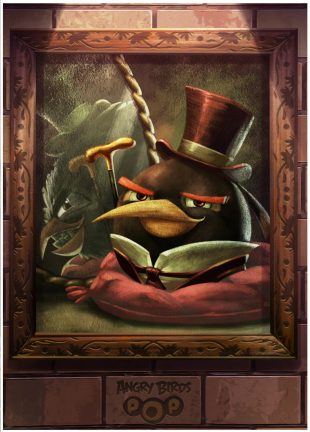 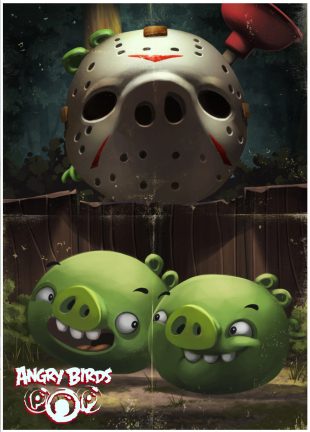 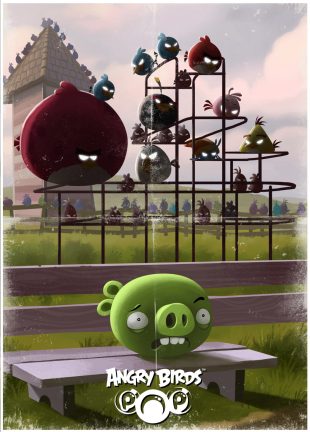 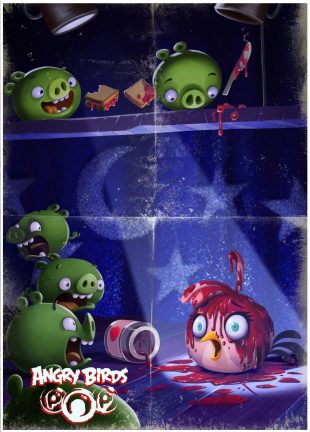 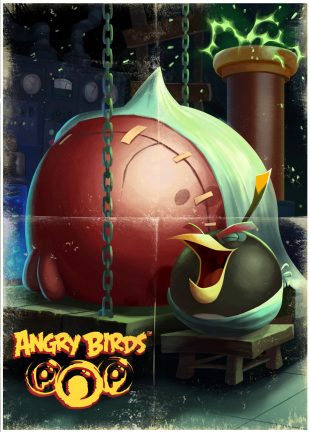 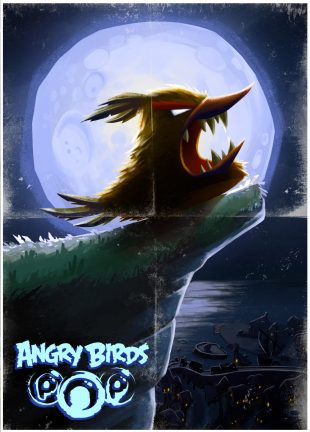 nice. what posters are they based on?

Not exactly posters, but scenes from horror films/literature in general.

Top to bottom:
1. Phantom of the Opera
2. Cthulu Mythos
3. ???
4. Dracula (The triangular coffin was a very nice feature)
5. The Strange Case of Dr. Jekyll and Mr. Hyde (Noteworthy: Bomb’s “Hyde” variant is apparently AB-Space Terence)
6. Friday the 13th
7. The Birds (One of the more obscure references)
8. ??? x2
9. Frankenstein
10. The Wolf Man (Or, how everyone but Universal Studios calls it, the Werewolf)
…And, interestingly, nothing about The Shining despite a reference in the movie.

@justadoo444 #3 and #8 aren’t based on films or works of literature, but rather just Rovio’s own creativity

Actually #8 is a reference to the prom scene from Carrie.

@mighty-red-1 In other news, Angry Birds Transformers has been updated to version 1.21.3 on November 3rd, 2016. According to the Update’s description, this update included…

New Character!: Watch out for Moustache Pig in Movemeber (November). Avaialble near the “Dead End” of the month!

Judging by this description above, the new character, portrayed by Moustache Pig, is, indeed, known as the Deceptihog, Dead End. If you use him as your buddy, you’ll notice he fires energy balls like Bludgeon & Brawl (who have their own event in progress as of Yesterday, by the way), but he fires them in LARGE spreadshots. I’m serious! I kid you not when I say that whenever I use “Dead End” as my buddy, he fires rounds of spreadshots so large that it will look like the energy balls are all over the place!

Optimised Experieince!: Your Transformers have been repaired and we’ve improved the matchmaking in live events.

i think poster number 3 might be based on the adams family. isn’t it?