Wave Wave – Our review of this frenetic twitch game 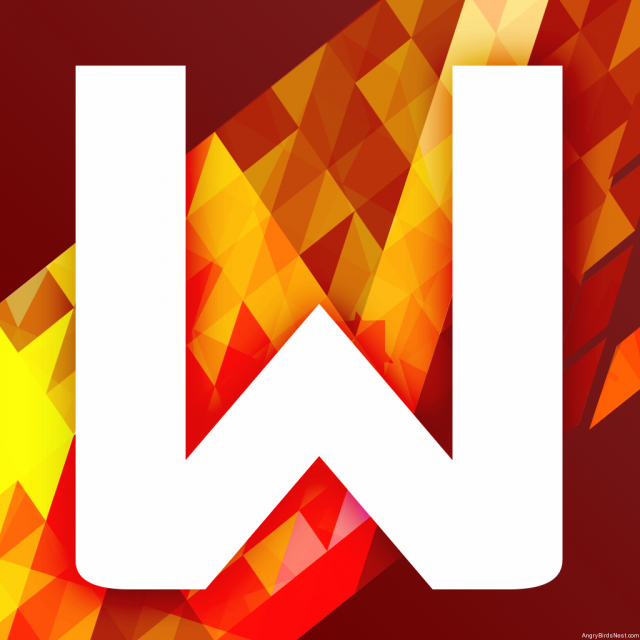 There are a ton of really fun, easy-ish games out there – games that are quick to learn but the novelty fades out once you play through a few levels and realize the hardest difficulty is too easy even for your kids.  Then there are some games that leave you stumped halfway through the first level, and you’re so frustrated you never open the app to play the game again.  Somewhere in the middle is a small handful of games that are easy to learn but challenging enough to keep you engaged and playing the game over and over.

Recent indie release Wave Wave from Thomas Janson is situated comfortably in that middle ground.  The game is vaguely reminiscent of 4.5-star rated Super Hexagon, right down to the bouncy chiptune soundtrack.  Game play concept is theoretically simple: guide a black line through a maze of triangles without running off the path or hitting the triangles.  Sounds easy enough on paper, right?  WRONG.

The screen actually bounces and pulses while you play, adding a layer of difficulty to a seemingly easy-peasy game.  In fact there’s even a disclaimer in the App Store description that warns of the game’s potential to nauseate and disorient players (and it’s not a joke).  While you’re tapping and holding the screen to maneuver your traveling black line through the gauntlet the background shifts and blinks and shakes, making the learning curve almost as high as Everest.

What initially sounds like a mindless tap-and-go game play technique is no an all-encompassing, all-consuming experience that requires a player’s full attention.  At first it’s worth a replay because you simple don’t understand how you can be so awful at an “easy” game, and then you GET IT.  After the initial discovery period you’ll replay just to beat your last score (which is still probably super low).  The app is so hard it begs for replaying over and over, just so you can prove to yourself that you’re not as bad as you think.

I found Wave Wave to be far too frenetic for my tastes.  I just couldn’t concentrate on keeping the black line moving to where it needed to go and have yet to reach a score above 4.75 – as in seconds I traveled without hitting anything or falling off the screen.  The visuals give me a headache and blur my vision, even though I am borderline obsessed with trying to beat my own score.  I’m not sure I will play Wave Wave very often; it’s truly too much of an overstimulation for my personal tastes.

The download price is $2.99 but check out the description and video below to make sure it’s the right app for you before you buy it.  There aren’t any pay-to-win IAPs or annoying ads that distract even further than the game does already.  While there isn’t any violent or unsavory content to keep it from being kid-friendly, I’m not sure that younger kids would enjoy the craziness of the visuals. 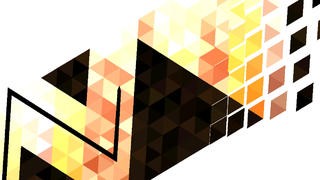 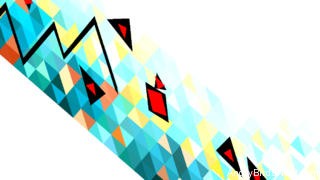 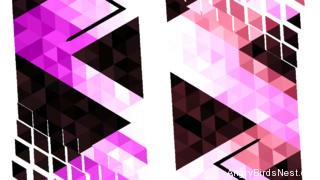 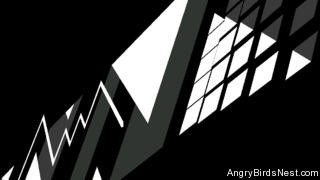 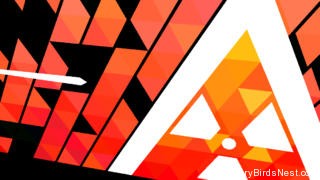 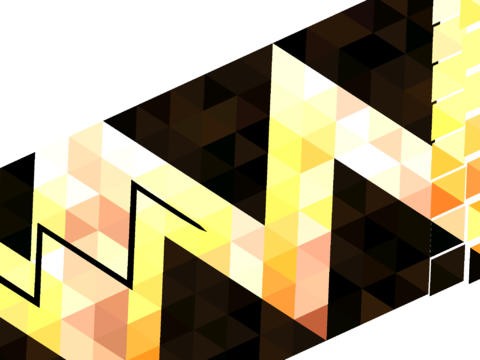 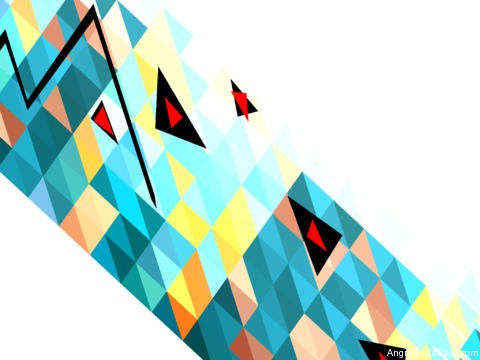 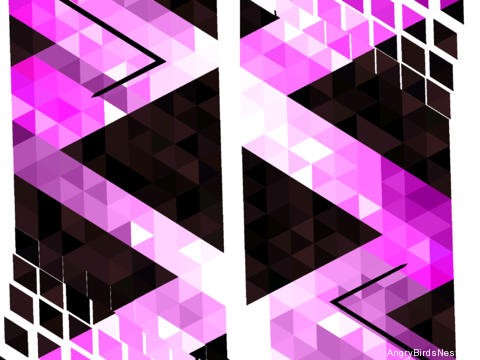 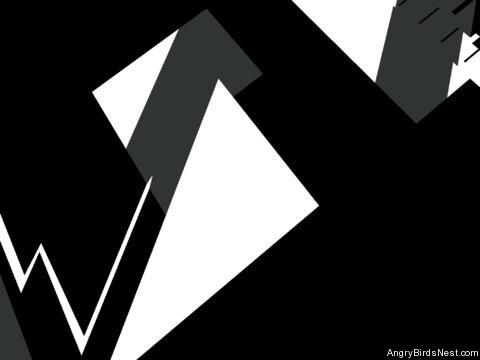 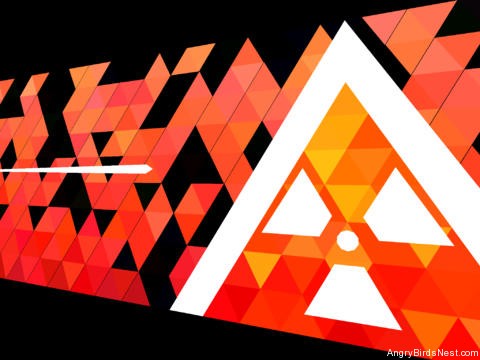 Wave Wave is a savage arcade game by Thomas Janson, with music by Danimal Cannon and Zef.

Shift up and down to avoid the gauntlet of triangles.

This game will test you.

CAUTION: Can cause nausea and viewing discomfort. If you experience these while playing other games then Wave Wave may be difficult to play. There is an option in the \"setup\" page to turn off certain visual effects if the game is hard to watch.