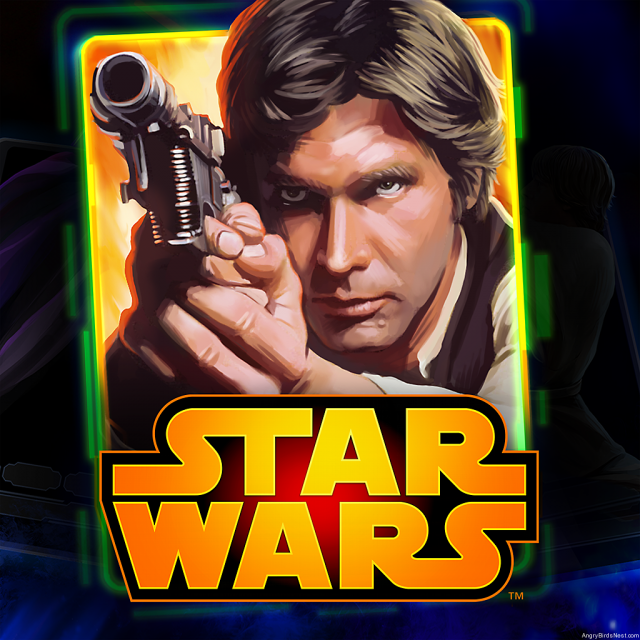 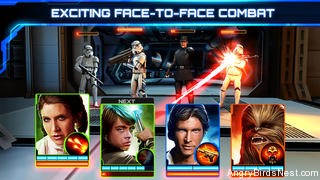 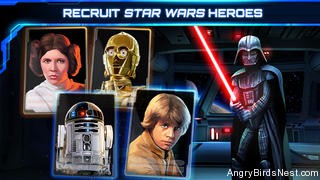 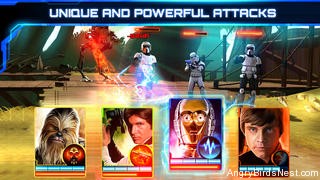 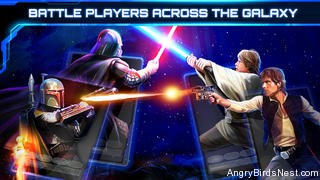 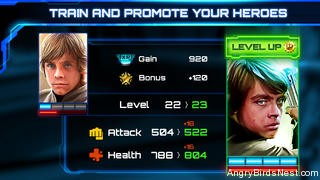 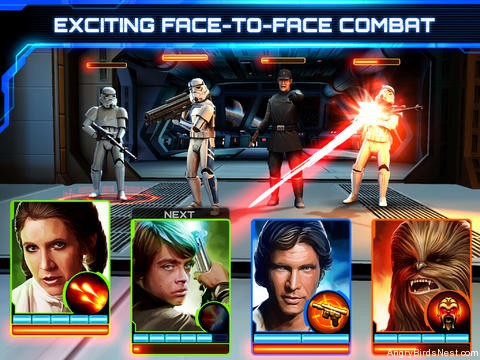 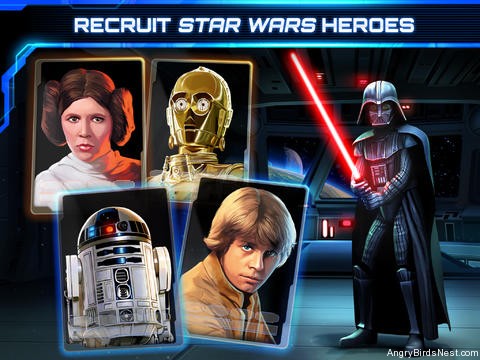 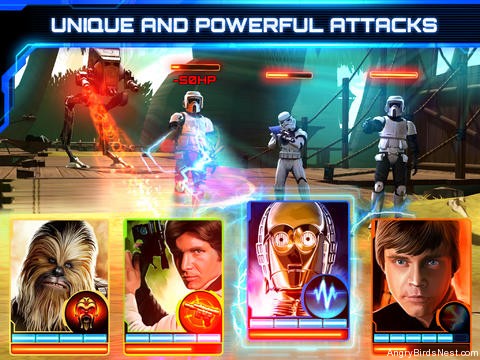 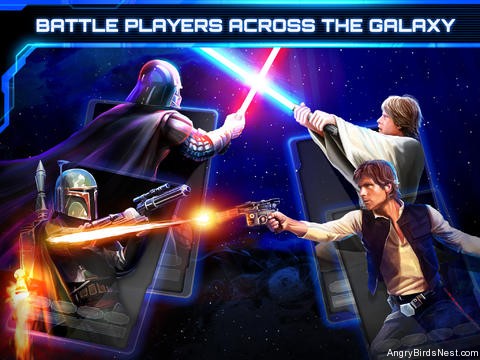 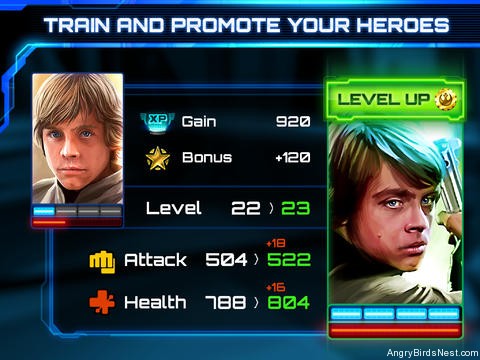 Assemble a powerful team of your favorite Star Wars™ heroes, and battle enemies and other players across the galaxy in STAR WARS™: ASSAULT TEAM! Strategize to give your team the winning edge in this unique, turn-based combat game from Disney Mobile in partnership with LucasArts!

Infiltrate enemy fleets and outsmart your opponents in exciting, face-to-face combat. Embark on epic missions to escape from enemy ships, find the Wookiee resistance, survive ambushes on the streets of Mos Espa, and much more! Fight for ultimate control of the galaxy in this strategic combat game, where every move counts!

BUILD YOUR VERY OWN ASSAULT TEAM Collect and play with your favorite classic Star Wars characters such as Luke Skywalker, Han Solo, Boba Fett, Tusken Raiders, and more! Each hero has unique stats, abilities, and attacks to increase your team’s overall strength.

COMPELLING BATTLES Take your assault team into battle, and defeat galactic enemies and other players! Strategically choose your squad, then deploy your team members’ special tactics. Crush your opponents to earn valuable rewards and new characters!

LEVEL UP YOUR HEROES Collect items to train your characters and improve their special attacks, making your team even more dominant against increasingly powerful enemies!

STUNNING GRAPHICS Experience cinematic, high-quality graphics on your mobile device as you make your way from scene to scene with full character and background animations during combat.

Please note: We recommend playing this game on iPhone 4S, iPhone 5, and iPads and iPods running iOS7. Playing on an iPhone 4 or an iPod Touch4 will result in longer load times and performance issues.