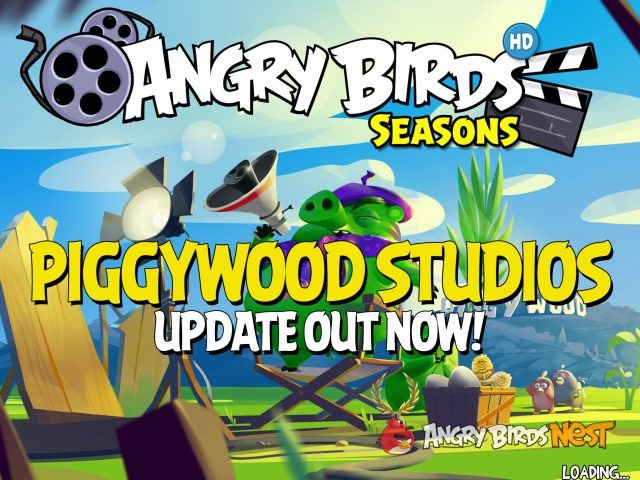 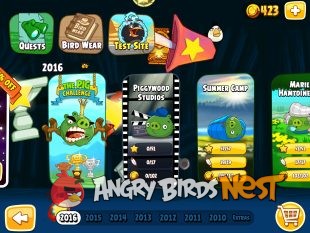 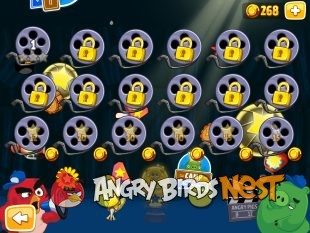 These are fun levels to fling!